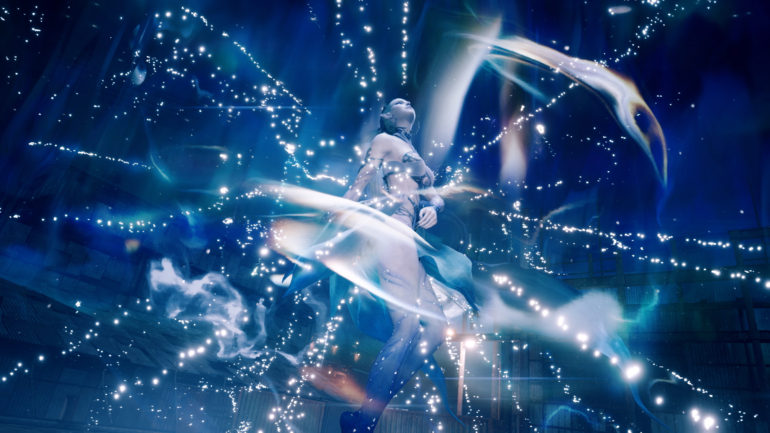 In a recent interview with the co-director of upcoming and most anticipated video game Final Fantasy VII Remake, Naoki Hamaguchi talked about how often players can use the summon feature.

Hamaguchi told gaming publication US Gamer about the frequency of summon usage in the upcoming game. All fans of the original version would remember that they can use the summon feature at any time in a battle as long as the characters have magic power (MP) that can be expended. In the Remake, this is not the case because it can only be done in certain battles.

The good news is that the summons here will be more powerful compared to the originals. The summoned monsters can stay in the battlefield for a longer period of time. The best part is the ability to use very strong abilities. Tactics will play a big factor in this game like biding time for the opponents to have lower health and unleashing the summons to defeat them all in one swoop.

Hamaguchi revealed that the development team did not want to make summons used frequently in battles in order to make it more interesting and fresh. He stated:

This isn’t limited to summons, but, whenever we introduce features that can be used constantly, we have to establish proper advantages and disadvantages in the battle design. If we don’t, the function becomes the only effective path to win the battle, thus making it become simple and repetitive.

This kind of feature is somewhat similar to other games where they can collect a lot of points from different attacks and unleash a powerful attack when the “ultimate attack” gauge is full. By utilizing certain attacks, multipliers, bonuses, and the like, players can release a final attack as a clutch in a losing battle or just finishing off a group of enemies in one blow.

We determined that, for it to remain in the player’s mind as a memorable experience, it should be a benefit in battle. [B]y limiting the conditions to call them forth and change it from the original so that you consume zero MP, and by featuring it as a sort of ‘fever time,’ this allowed for us to incorporate summons into the battle design while maintaining a good balance.

The summon feature will now become one of the most essential attacks to use in case of emergency situations or just showing off, but no more frequent usage. It is a good trade off.

Final Fantasy VII Remake will launch this coming April 10. It will be available exclusively on PlayStation 4.