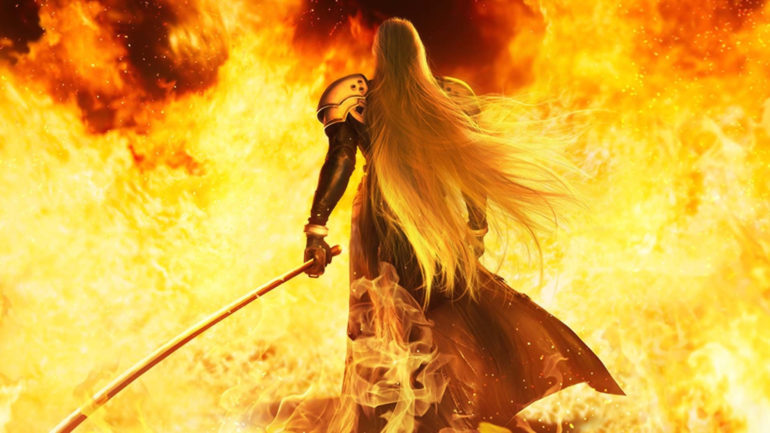 The sales totals for April 2020 were recently released by The NPD Group and it showed the FFVII Remake has topped the list. The game beat out other popular games like Call of Duty Modern Warfare and Animal Crossing: New Horizons. The other two games gained second and third places respectively for the month of April. FFVII Remake on the other hand got the third best-selling title of the year and top-seller on the PlayStation 4.

The popular JRPG remake also got the title of the most successful entry in the long-running series in terms of dollar sales in a launch month.

The game is now available exclusively on PS4. Check out our review here.