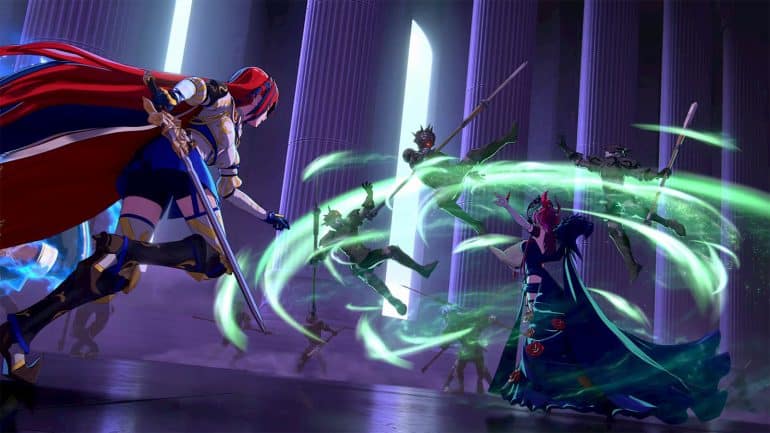 The new update now brings Fire Emblem Engage’s version to 1.1.0. Aside from adding free content to the game, it also introduces support for the expansion pass’ DLC. The free content pack of items can be accessed only by reaching Chapter 4, which is probably a bit deeper into the story.

Aside from the free content and the Expansion Pass support, the day one patch adds a link to the Nintendo eShop DLC to the title screen, enabling internet communication functions.

For the first DLC pack of the Expansion Pass, it will introduce these contents:

The Update Bonus 1 pack that can be acquired after completing Chapter 4 contains the following items: