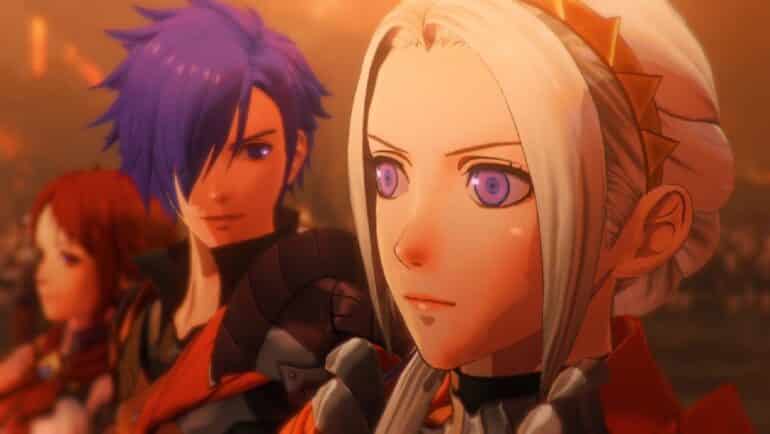 Fire Emblem Warriors Three Hopes Multiplayer will have a significant impact on gameplay and progression. There is a wide selection of roles available, however, you can only take control of a single character at a time.

As you’ll have a lot of fun on your own, you may want to tag a friend along so that every character gets a fair shot at glory. Here’s a breakdown on How Multiplayer works in Fire Emblem Warriors Three Hopes.

Yes, technically speaking, Fire Emblem Warriors: Three Hopes is a multiplayer game, and it will support split-screen gaming for its local Co-op mode. Players are split to the top and the bottom, like in previous titles.

However, there is no information about Online Multiplayer at this time. Fire Emblem Warriors: Three Hopes will not feature online multiplayer, based on prior games.

The game can only be played on a single device, so two people can’t play at the same time on two different devices. it lacks the series’ signature turn-based tactical gameplay, but the rest of the gameplay remains unchanged.

The game’s Co-Op mode is only available for Local play, and if you and a friend both have a copy of the game, you cannot play it in Co-Op unless you are sitting together.

As soon as you reach the game’s fourth chapter, you’ll be able to engage in the game’s co-op multiplayer mode, which features split-screen gameplay. After that, you’ll see a button in the upper right corner of the battle preparation screen that says P2 Can Join!.

Connect the second player by pressing the -- Button on your controller. Next, you’ll see a screen that displays all of the controllers linked to your device. Adding an additional control requires access to the menu system. Once done , the message will read P2 Joined!.

Once you’ve finished all the procedures, you’ll be presented with a menu where you can select your character and devise your attack strategy. Simply by pressing the D-Pad up or down, players can switch between available units. Select Start Battle when you’ve made your selections.

Fire Emblem Warriors: Three Hopes has some missions that allow two players to join, but it’s not all of them. The horizontal split can make it difficult to operate the camera at times, but players should get used to it fast. It’s worth noting that both controllers can be used to enter menus, which means that gamers may wish to alert the person they’re battling with before interrupting the battle.