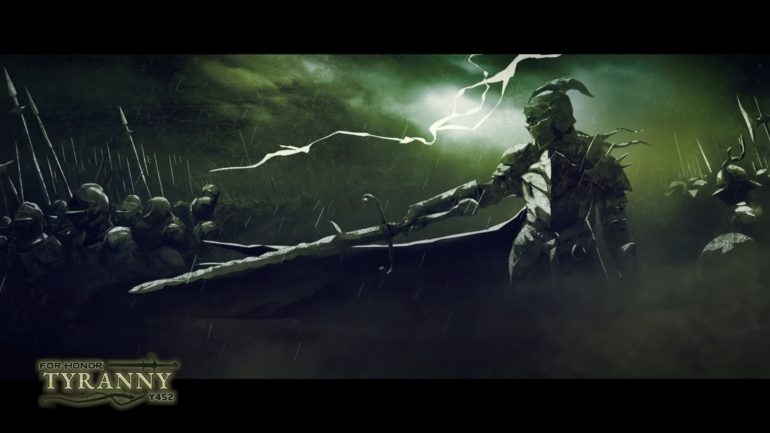 Game company Ubisoft recently announced that the next season for video game For Honor will be called Tyranny. This will be Year 4 Season 2 and will start this week.

According to Ubisoft, the Season of Hope will be ending and the next season will be Tyranny which will start on June 11. A new hero will be introduced on Aug. 6.

Metal Trials will start on June 11 as well and it will come with a crowd of spectators. Players can group up with 3 of their friends and battle campaign mode powerhouses like Tozen, Gudmundr, and Apollyon.

The bosses will receive bonuses if the players will win a Bo7 round.

Aside from that the Centurion rework of legend will finally go live on the game this coming June 11. Ubisoft thanked the players who gave feedback from the last September’s Testing Grounds.

The changes that the dev team tried out on the last Testing Grounds will go live on Aug. 6. This will now be called the core Combat Update. It will introduce a more dynamic experience for the players and disrupt the potentially stale defensive meta.

A new emote will be introduced called the Shrug.