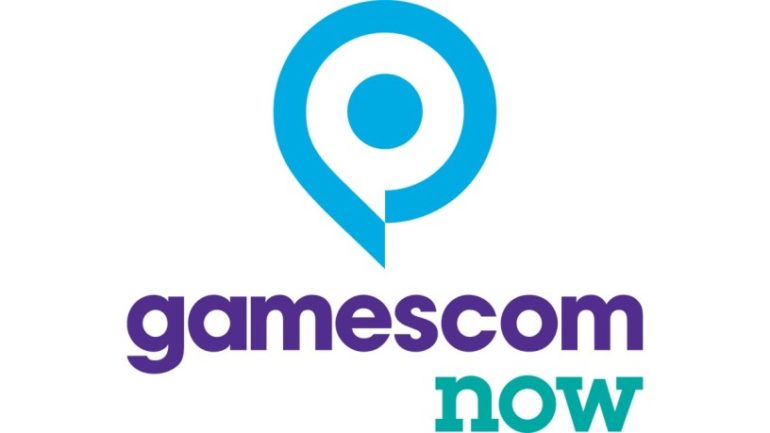 Event coordinator Geoff Keighley has announced that Gamescom Opening Night Live will have a slight change of plans.

The Opening Night Live will now take a few days later than originally scheduled due to some circumstances. Keighley revealed on his personal Twitter account that it will now stream digitally this coming Aug. 27 and will go through until Aug. 30. He previously revealed that it was going to start on Aug. 24.

Keighley explained that since the event cannot take place on Cologne this year due to the global pandemic, they are now going for digital formats and platforms. He revealed that it is continually expanded. During those days, there will be lots of new shows featuring the latest insights and news. He confirms that it is sad that the event will not take place on Cologne this year, but they must take all precautions in order to reduce the risk of infection. They also wanted this to be the grand finale of summer gamefest.

Managing director of the game Felix Falk has this to say:

This year, all our energies for gamescom 2020 is going into digital. In a short amount of time and working in close tandem with some of the world’s most important gaming companies on the gamescom advisory board, we have been able to develop a powerful and focused concept for gamescom 2020. We are anticipating surprising shows, numerous world premieres, announcements and special promotions that will set the entire games world all abuzz about gamescom at the end of August.

Although gamescom will unfortunately not take place in Cologne this year, it will be impossible to miss it on the internet. Our digital concept is showing the way forward in the event landscape and many of the innovations will become an integral part of gamescom in the years to come. And even if all the elements of gamescom cannot be transferred to the digital world, one thing is already certain: gamescom formats in a class of their own and official gamescom partners with their own events allow us to offer players in the games industry a multitude of opportunities to share their games, announcements and news with millions of gamers worldwide.