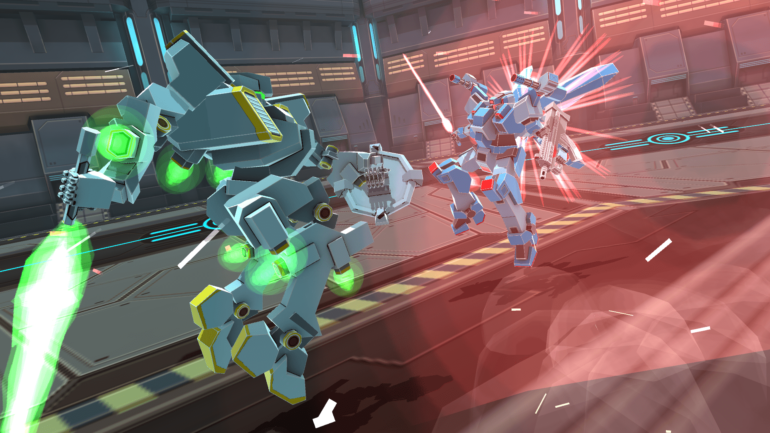 Indigo Entertainment, a Philippine-based game studio, has recently released the Alpha build of Garrison Archangel. It’s an interesting vision for a brawler Mecha game in a third-person perspective. For Gundam and Mecha fans, this game will feel right at home, but for others, it might be a fighting game that will not suit your preference.

As I’ve mentioned, Garrison Archangel is still on its Alpha build, the publicly made available demo gives you a taste of what you’ll possibly get when it launches. The idea is unique in a sense of bringing Mecha fighting games in a whole new different level, but with its frustrating controls, unexplained mechanics for customizing your battle-bot, and the annoying lock-in camera view makes Garrison Archangel a nauseating experience. 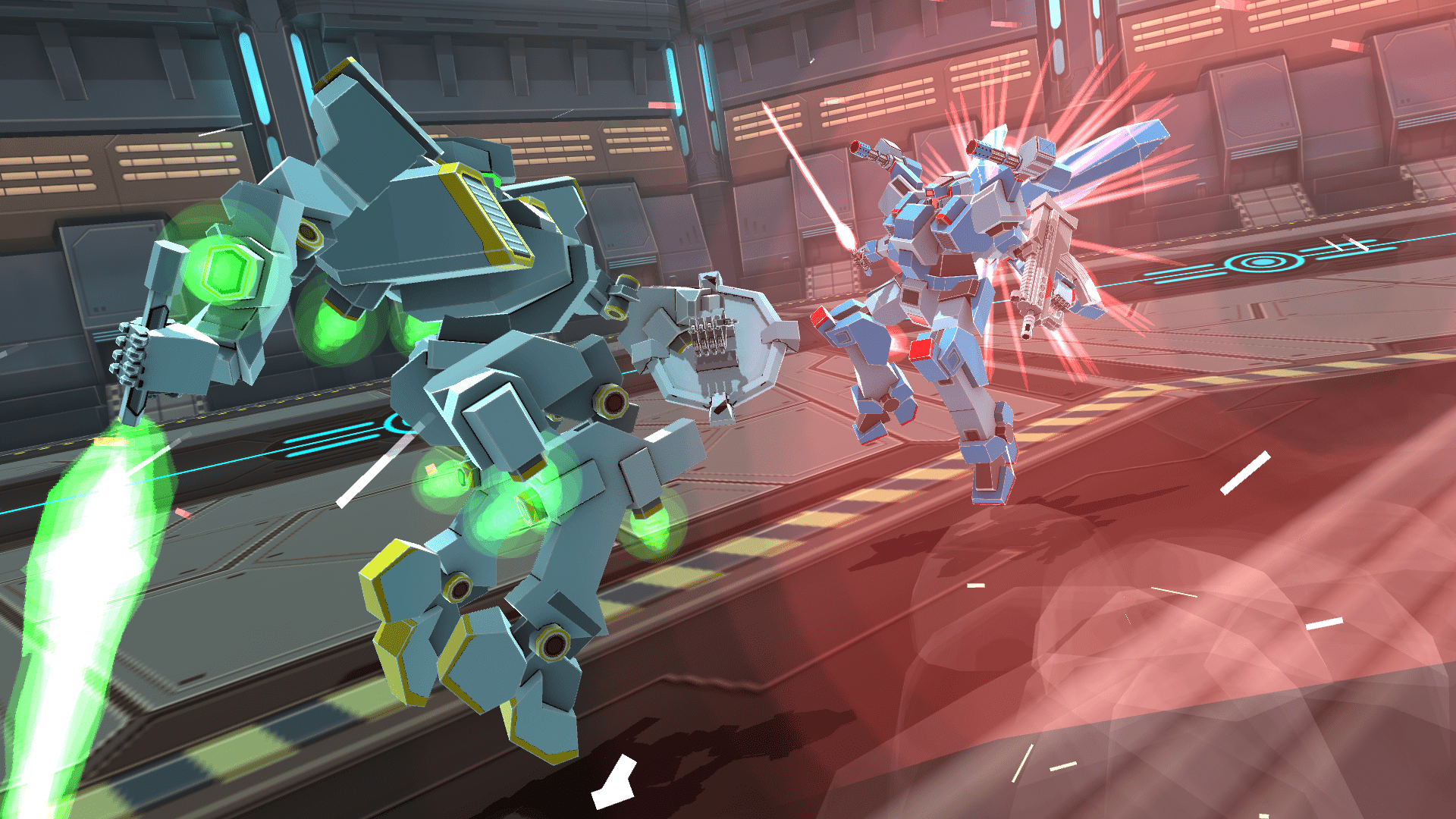 From a person’s perspective who’s going to watch people play Garrison Archangel, it definitely looks insanely dope and fun. The fast dodge moves of Mechas, slashing with big swords, flying and firing rockets and SMGs, all of it looks definitely entertaining. However, the experience of the person playing it is totally different. I’ve played a bit of its arcade mode, initially, I thought there was something wrong with its camera.

It’s locked in to your opponent, and when you dodge while flying or on the ground, the camera moves quite fast and annoyingly wavy. I figured out a way to get off that horrible lock-in view by pressing the scroll-button of the mouse, but the sensitivity feels rather difficult to move my mouse, thus making me use again the lock-in mode again. Garrison Archangel is best played with a controller as its fighting mechanics are well-optimized for gamepads than on the keyboard-and-mouse combination.

Customization of your own Mecha and adding overly advantageous armors and weapons makes it overpowered. Since this is still on its demo or alpha build, there might be some mechanics of unlocking these powerful upgrades for your Mecha when it launches. Trying to customize my own battle robot was fun, but its limitation of applying the color scheme was upsetting. When you get into the essence of fighting-based Mecha that will feature customization, the freedom of crafting your own mechanical war-hero should be there. 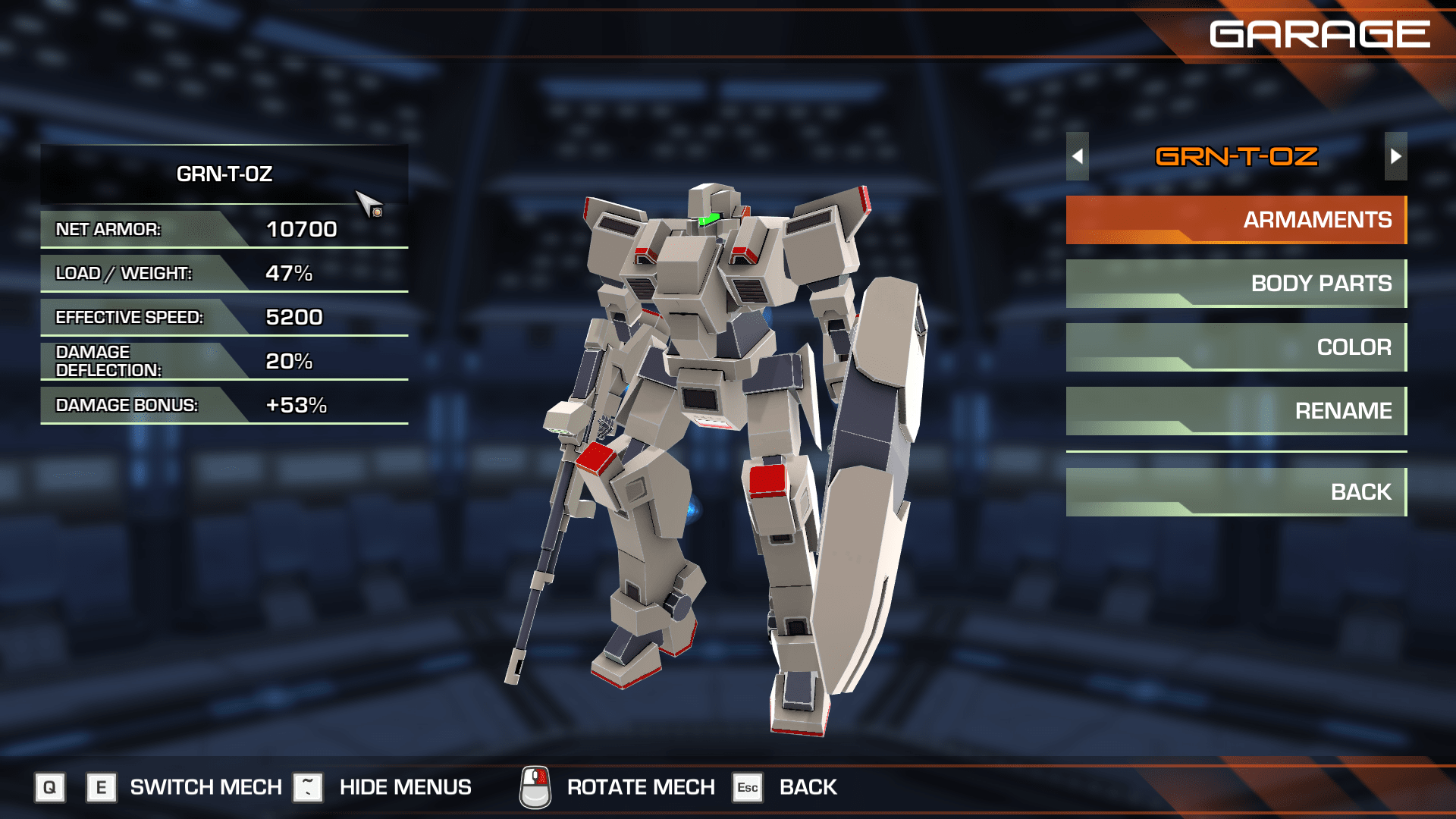 There’s also one game mode available on the demo, and that’s Elimination. You can plug 3 more additional controllers and get in a battle with your friends in a four-player splitscreen mode. This is where Archangel gets definitely fun. Even with its wearisome lock-in view, the laughter was there; it’s gratifying to play Garrison Archangel with your friends.

Garrison Archangel is one promising title from the Filipino studio, but can it live up to its name in the genre? As development progresses further in the next few months, I am hopeful that Garrison Archangel will step out from Steam’s Greenlight soon.

If you want to support Indigo Entertainment and Garrison Archangel , you can upvote the game on Steam Greenlight so it will be made available on Steam soon.