Get the new armor now! 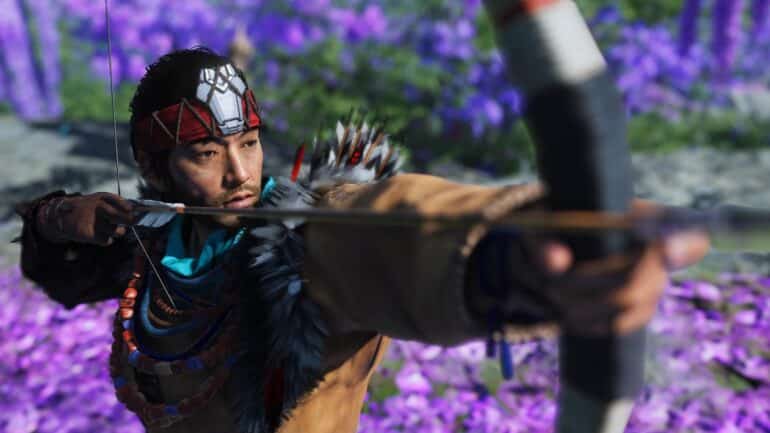 Sucker Punch is doing a good gesture by this new content they added to their popular video game Ghost of Tsushima Director’s Cut for Guerilla Game’s Horizon Forbidden West.

In the latest update for Sucker Punch’s game, a new armor has been added for Jin Sakai to wear. It is an Aloy-inspired armor that can be unlocked via The Forbidden Shrine that can be found to the north of Iki Island. Players only need to solve the puzzle inside to get the special armor. It is to celebrate the upcoming release of Horizon Forbidden West, which will be on February 18, 2022.

Aside from the awesome new armor, update 2.15 offers a few more new contents to check out. For the single player mode, the Aloy-inspired armor. For the Ghost of Tsushima Legends mode, there are three new changes to it.

The first one is the new Platinum difficulty level for Survival. The second one is the Block button in the Social tab in the pause menu. The last one is a fix for an issue that would cause stutters during gameplay.

For the full patch notes, check it here:

We expect to release an additional patch next month which will focus on Legends bug fixes and improvements.