Delayed due to global pandemic and stricter laws. 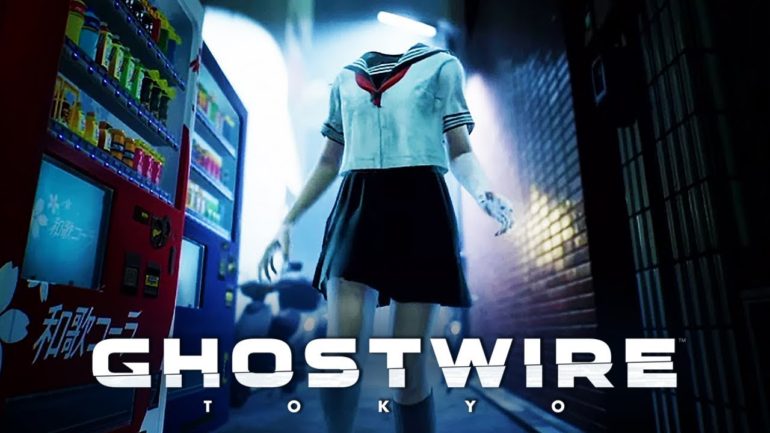 In a new update by the game developers on the official Twitter account of the upcoming title, it will be delayed to early 2022. From the recent post, it seems the global pandemic and Japan’s rising strictness when it comes to preventing COVID-19 from spreading were the reasons for its new release window.

According to the developers, the team wants to release the game as soon as possible so that everyone can enjoy its haunted Tokyo setting that they have been working so hard for. At the same time, they want to make sure that the health of their members are protected. This new release window will give them time to release the game in the way they envisioned it to be.