Hi-Fi Rush Out on PC and Xbox Consoles Today 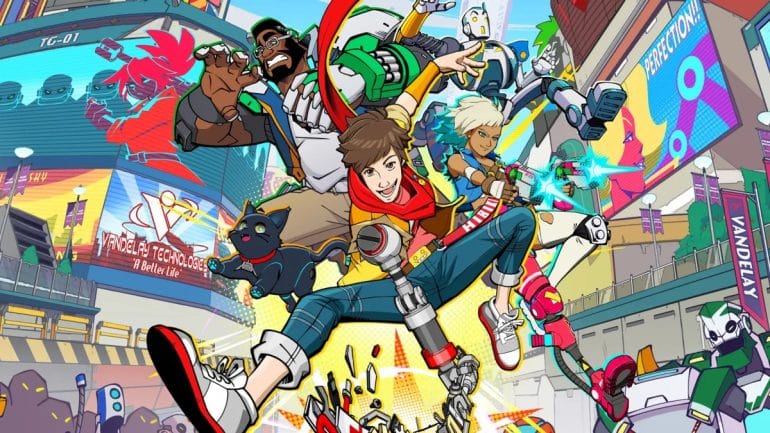 Tango Gameworks has recently announced that Hi-Fi Rush is out now on PC and Xbox consoles. Once again, leaker Billbill-kun has accurately predicted this announcement.

Players can now purchase Hi-Fi Rush today on PC via the Microsoft Store, Steam and Epic Games Store, and Xbox Series X/S. It is also available to all Xbox Game Pass and PC Game Pass members.

The game has Standard and Deluxe Editions to purchase. There is also the Deluxe Upgrade Pack for those who got the game with Game Pass. They can just upgrade the game to get the special cosmetics, and Gears that can unlock skills and upgrades.

Check out the contents of the Deluxe Edition:

Players will be taking on the role of wannabe rockstar Chai who will be fighting against a sinister robotics enhancement conglomerate with the power of rock. The gameplay will include rhythm-amplified combat where movement and combat are synced to the music. This is the latest game made by the makers of The Evil Within and Ghostwire Tokyo.

Hi-Fi Rush out now on PC and Xbox Series X/S. Get it on Game Pass too.