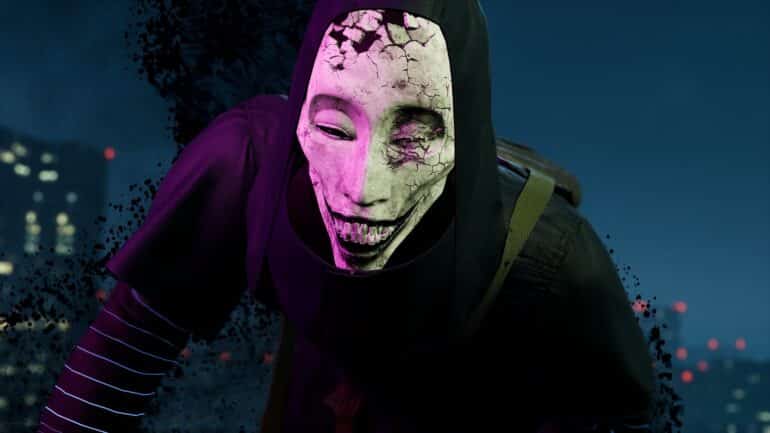 The download size of the PS5 version of upcoming video game Ghostwire Tokyo was recently revealed by a known data scraper.

Reliable PlayStation Network data scraper PlayStation Game Size recently found out the full download size of the upcoming video game, which is still a month away before release. The official Twitter account of the group revealed the download size on PS5 will be 19.47 GB and that the pre-load will start on March 23, 2022. That is just two days before the release date, March 25, 2022 on PS5.

Another good information revealed were the discounts PlayStation Plus subscribers can get for buying the game and its Deluxe Edition. They can get a 10 percent discount from the original prices of the standard which is $59.99 and the Deluxe Edition which is $79.99. They will now be $53.99 and $71.99 respectively.

By pre-ordering the game, players can get bonuses like the Biker Outfit, Hannya Outfit, and the 10 percent off discount for PS+ members.

Lastly, media outlet GameSpot recently got the chance to see a hands-off demonstration of the game and they actually got some interesting trivia from the developers. According to them, before it was called Ghostwire Tokyo, it was planned to be the third installment of The Evil Within series, The Evil Within 3. It is not surprising that Ghostwire Tokyo was going to be the third title of the previous series with the same horror genre and some of its mechanics. There is a big change though since it is now totally focused on Japanese mythical lore and in first person view compared to The Evil Within titles, which were in third-person view and did not follow any supernatural lore. They do have some similarities.