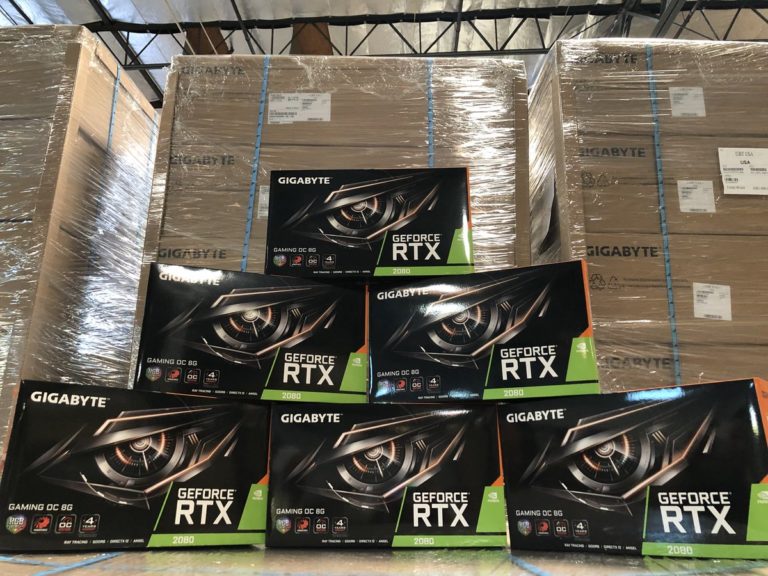 CEBU, PHILIPPINES – Last Saturday, the gaming community had a celebration for the RTX 2080 TI at Rumour Gastropub. It was an anticipated event, with fun games and exciting prizes for the participants.

Gamers and guests started arriving at 6 PM and the registration began. The early birds were able to get shirts, courtesy of Aorus and Gigabyte.

We were introduced to breathtaking rigs and awesome swag that were up for grabs for the Tekken Tournament. The best one was a PUBG rig running Shadow of the Tomb Raider (check out our review right here!)

Aside from that, another PC had a VR box set up that was supremely popular. A lot of players weaved and bobbed, and there was enough space for players to do that.

Lastly, there was a Tekken tournament and it was Battle Royale style. Anyone was invited to come up and beat the last winner. A few early gamers were encouraged to try out the game and see how smooth the set up was. It doubled as a practice before the tournament started. 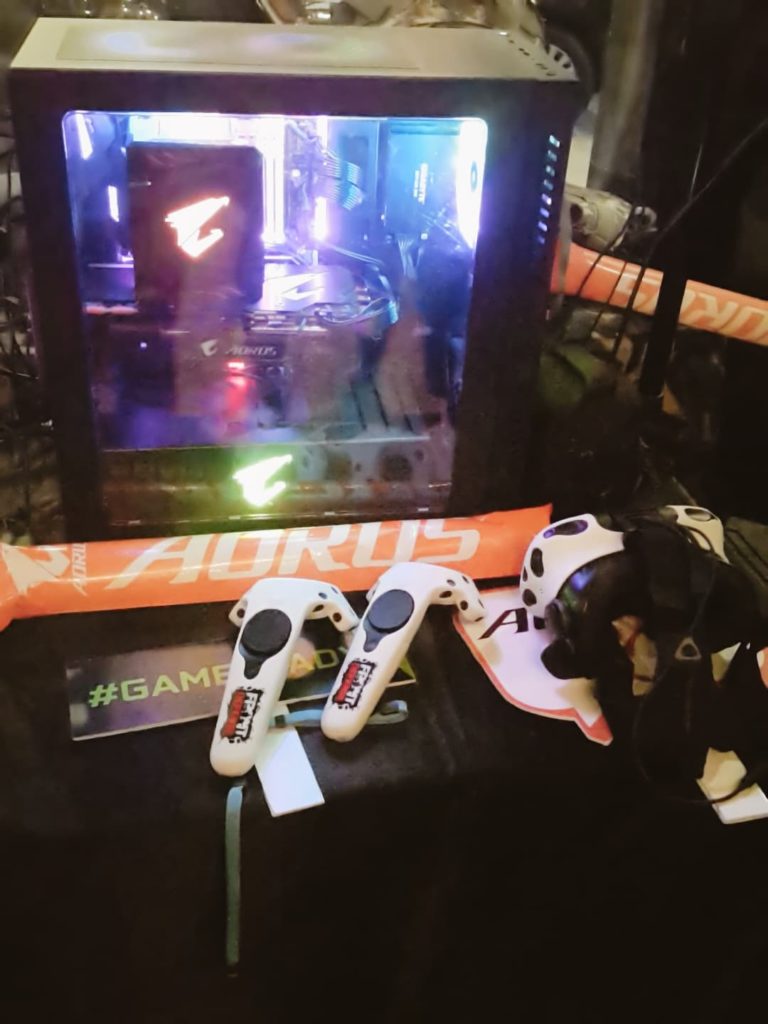 While it was great that there were games to be tested, I feel like the organizers didn’t plan anything. It felt like going to someone’s house and just admiring the gadgets they had to showcase. There was no preparation, there was no program.

There was a mini tournament, it wasn’t organized. They were even uncertain on what the prizes were. (maybe, a towel?) Streamers do a better job. When they have a giveaway, they are certain on what the mechanics are before doing a giveaway. This one, they were unsure of that.

I was hoping that they’d feature the video card and have a presentation on its ability, power and why it’s the next best thing. It would have been great doing it at the beginning, since there aren’t a lot of gamers and there would have been space for the presenters.

I know they were trying to feature PUBG and RoS, but there were no posters or information about those things. They could have even featured gaming music since there was a DJ, but that isn’t even the case.

As for the rigs that were brought, they were fancy, but the least they could have done was have a piece of paper to show the specs. I kept being passed around because there weren’t enough people who knew what they were. 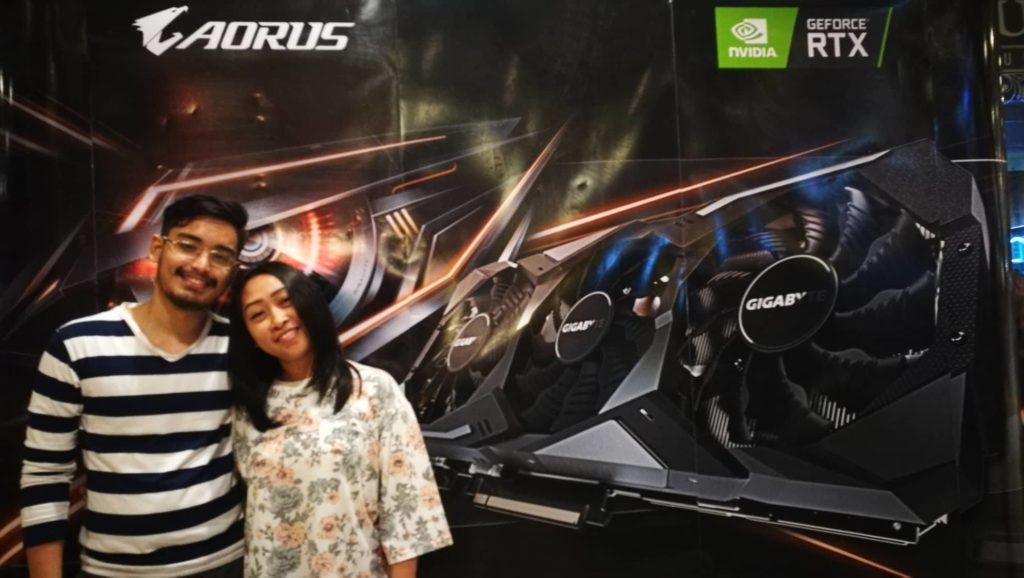 We went, touched the merch and went home, thinking what was that event for?