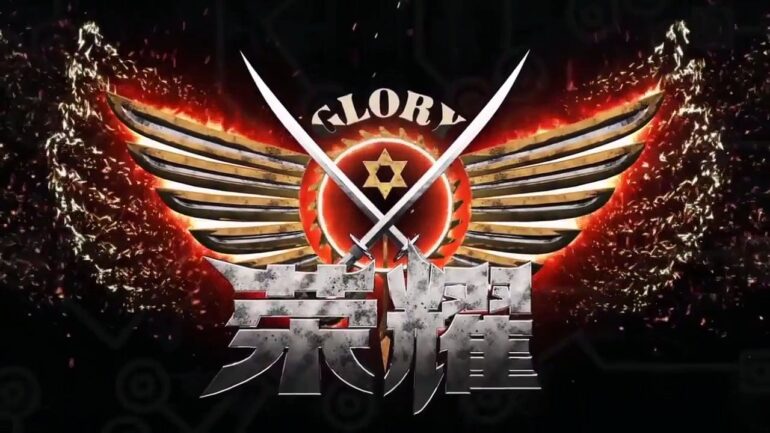 Glory is the game that the characters play in the Chinese anime Quanzhi Gaoshou. Apparently this isn’t the 1st time that eSports has been animated as there is already an anime about playing League of Legends (LoL), Lu Shidai, but Glory is an original game that exists only in the anime. Glory is unique though since it is an eSports game whose main genre is a first-person MMORPG (massively multiplayer online role-playing games). 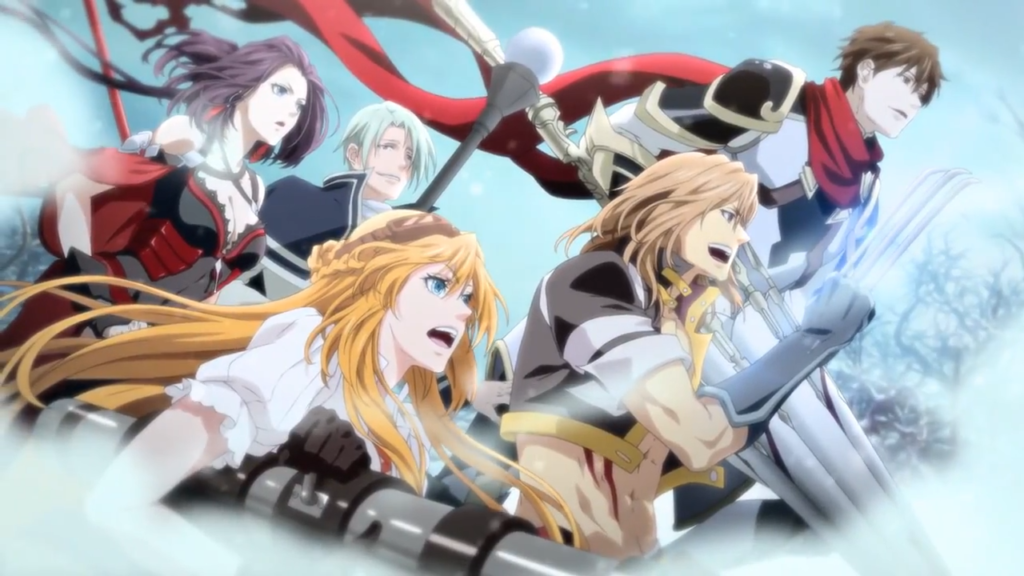 Usually when we think of eSports we would think by default its either a MOBA (multiplayer online battle arena) or FPS (first-person shooter) game. Though the anime does state that Glory is part MOBA and part MMORPG yet it is very debatable in my books.

From what the anime has shown thus far is that the MOBA aspects is not limited to PVP (player versus player) but PVE (player versus environment) can also be a competitive aspect of it. The game uses server achievements to fulfill the competitive scene, like 1st server boss kill or fastest dungeon/raid time. Though PVP is still the bread and butter for competitions. There does seem to be raids that have 5-person teams, though that would usually just be regular dungeons in any other MMORPG and MOBA’s aren’t restricted to 5-vs-5 matches. The upcoming 2nd season will probably show more of the MOBA aspect if there is any left to show. 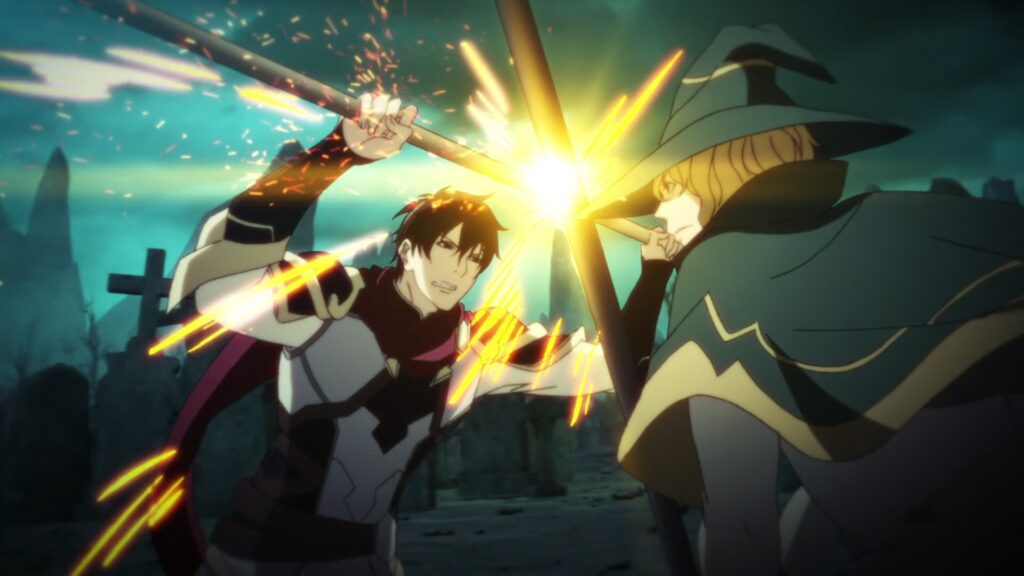 Like any RPG the game also features a ton of classes which can be selected upon reaching level 20 but you can also role for the classless job which turns you into a Jack of all trades. Weapons and armor can be crafted and farmed from any monsters, the usual RPG stuff. But what sets this game apart is that there doesn’t to be any GCD (global cooldowns). GCD are usually there to prevent players from spamming the hell out of their skills, but in this game, some of the best players have atleast a 200 APM (actions per minute) average. When compared to WOW (World of Warcraft), the biggest MMORPG out there that also features GCD, averaging 60-80 APM is already quite good in the player’s books.

The game is also quite immersive compared to how other games works since there is collision, friendly fire applicable to both AIs and player(s), the degree of your swing affecting the damage output, stealing weapons after killing players, and even the weight and length of your weapon of choice is a factor. The game also seems to have weapons that are as diverse as the classless job since the main character carries an umbrella that can become 3 other weapon types. Though some classes just look silly since a brawler seems to carry a brick around and has some skills that use it. The game also features an incredible physics engine since you can fall off wells and bump tree branches. 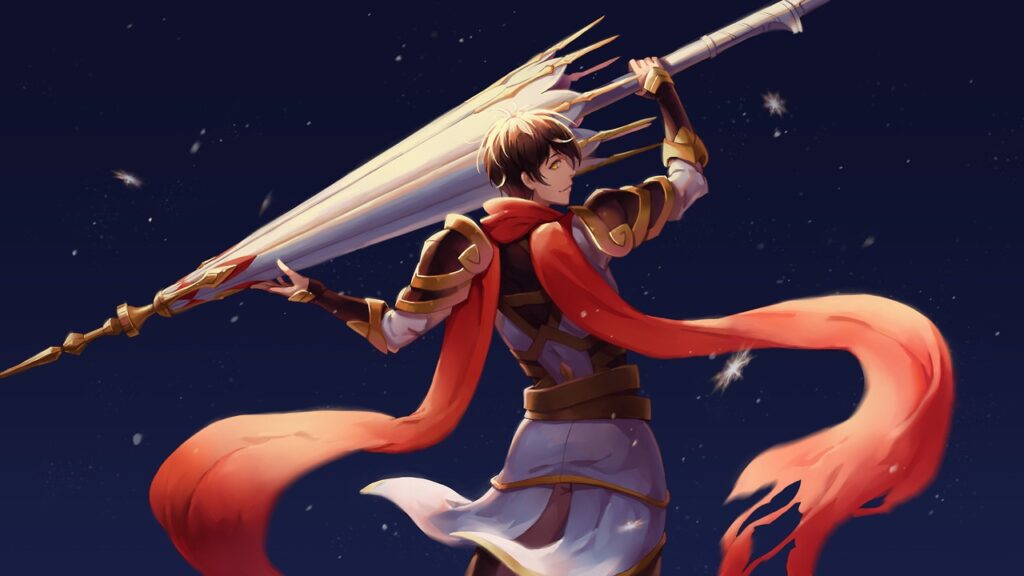 Overall, despite only seeing the characters do low level stuff since its a new server so they had to go back to level 1, it looks like a fun game to play that could also be quite competitive, especially since its already a 10 year old game in the anime. Hope to see quite a lot more of its mechanics in the 2nd season of the anime in 2018 while still wishing its a real game in real life. Till then, we have some Dota 2 or Final Fantasy XIV to play with.