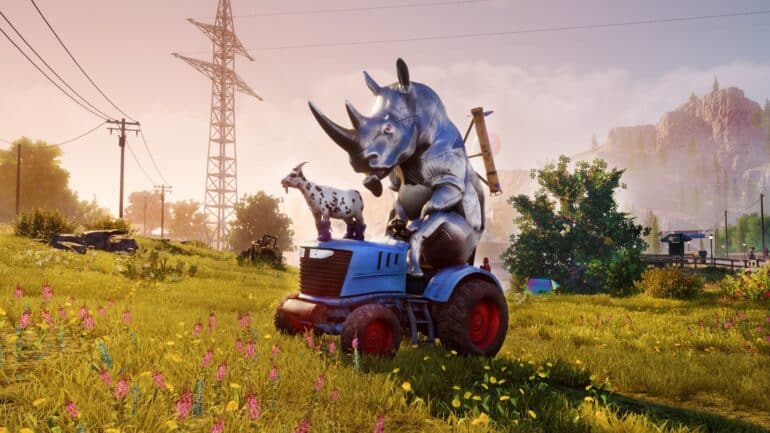 The upcoming sequel of the popular Goat Simulator series finally gets a release date. It will now be available to download on November 17, 2022 for all available platforms.

Why Goat Simulator 3 and Not 2?

Aside from the release date, the developers shared interesting information about naming their game. Why Goat Simulator 3 and not Goat Simulator 2? They did not provide a straight answer as a group, but the members did share various answers. Here are those:

Players can now pre-order the standard edition today for the PS5 and Xbox Series X/S for a “pre-udder” surprise or choose the Digital Downgrade Edition which comes with a selection of remastered items from Goat Simulator.

Goat In A Box Edition

There is also a special collector’s Goat In A Box Edition, which is currently available for pre-order in EU and ANZ regions only. It will include a little Pilgor toy, steelbook, Goat House, Reversible Poster, Soundtrack, and Postcards. It will also include digital files like 3D Printing Files, and remastered skins and gear.