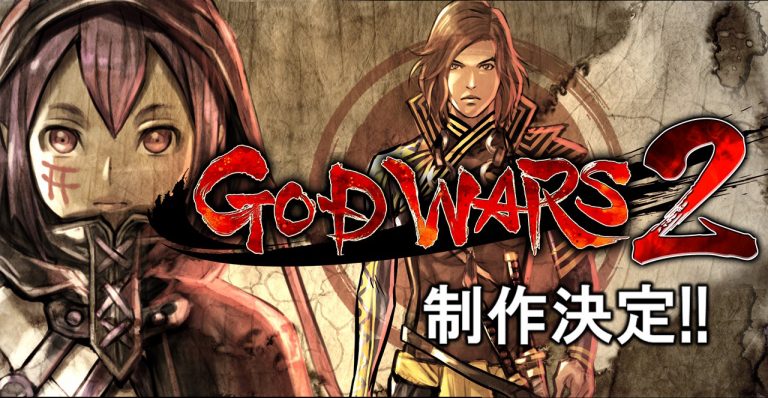 Kadokawa Games revealed two new characters of the game. These are Takeminakata, which is actually the first son of Okininushi. The second character is Orochi, which is the person who inherited the spirit of Yamata no Orochi. 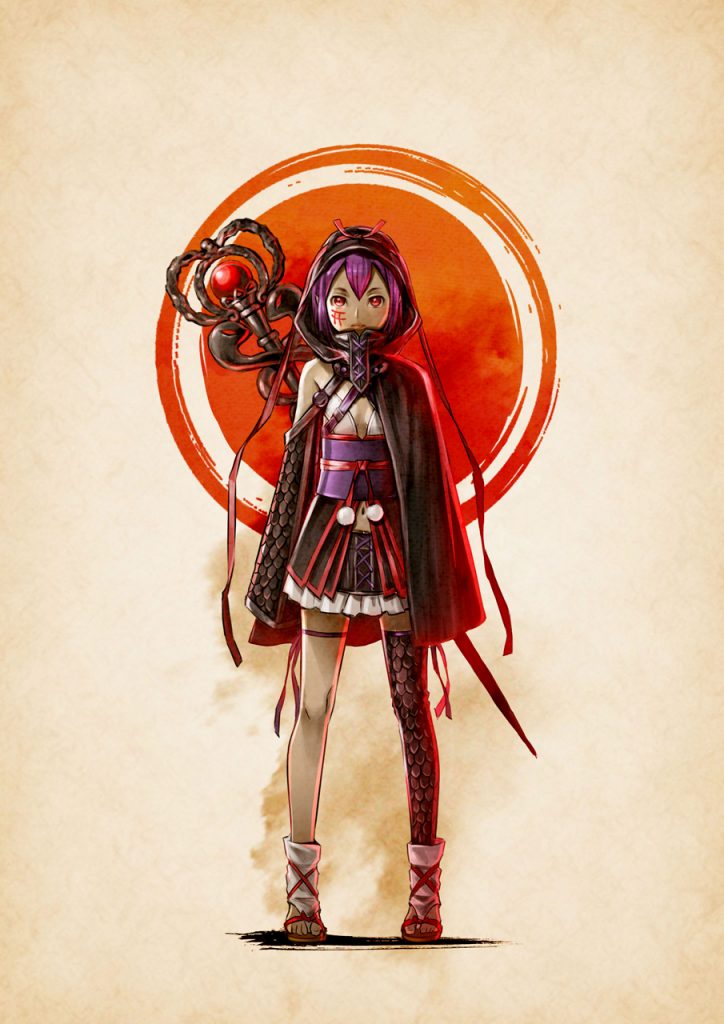 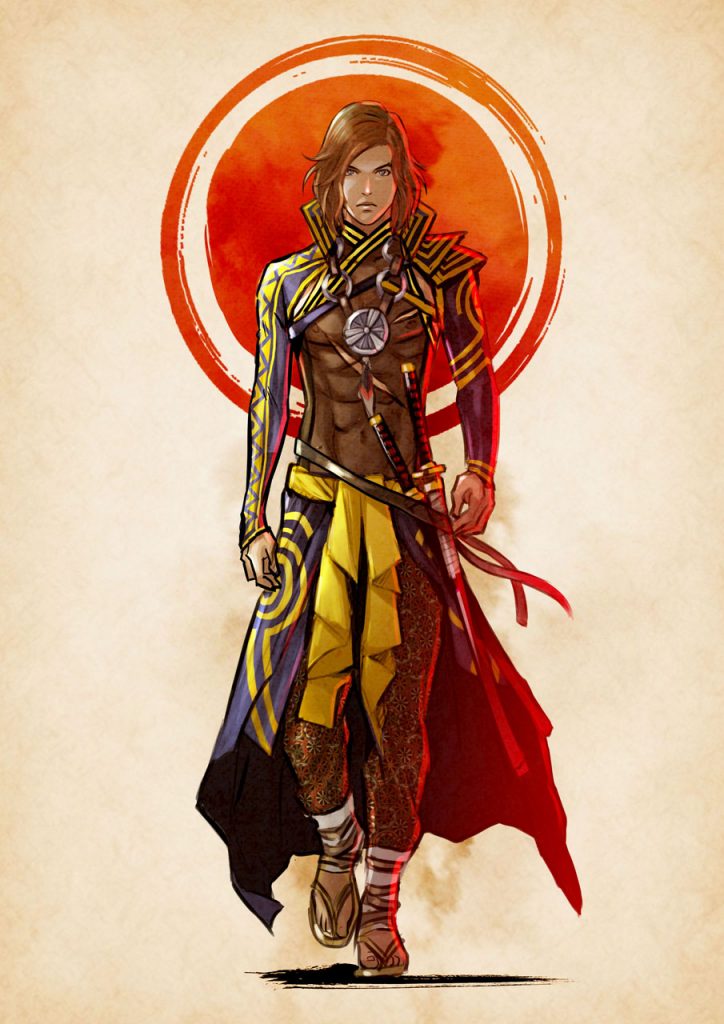 There is no platform for this game at the moment, but it will most likely be launched on Nintendo Switch, PlayStation Vita, and PlayStation 4.There is no release window too.