It is still not the full version though. 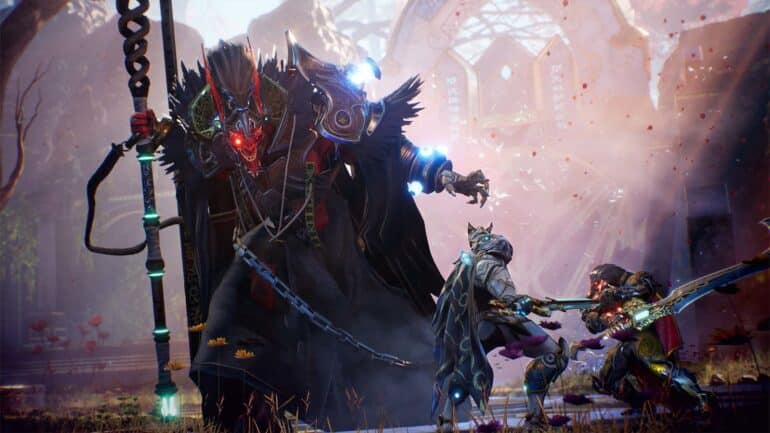 According to game developer Counterplay in a statement, the new Godfall Challenger Edition is “not a trial.”

Sony Interactive Entertainment surprised everyone recently with the latest lineup of free games coming to the PlayStation Plus this month of December 2021. One of the titles was Godfall Challenger Edition, but it got subscribers curious since it was clearly not the original version of the game. Turns out that this version will not include the main story and the upcoming expansion, and it will only have the end game content and three modes to enjoy. It does have cooperative gameplay, which is a good thing.

Some of the subscribers were not happy about this development and said that this was only a trial version of the game. It was even promoted that everyone could upgraded for only $45 to add the main campaign.

The Counterplay spokesperson clarified with media outlet Eurogamer that the Challenger Edition is not a trial version of Godfall. It is a cut-price, limited edition of the game though and still a full game. Still, it makes everyone question as it does not have most of the content of the original game like the campaign.

A new press release was then released stating that the Challenger Edition will be free on the Epic Game Store as well for only a limited time starting on December 9 until 16, 2021.

After the Challenger Edition’s freebie promotion time, it will have a price tag of $14.99. Better get it now before the time limit hits.

Godfall is now available on PC, PS4, and PS5. Challenger Edition arrives on PS Plus this coming December 4, 2021.