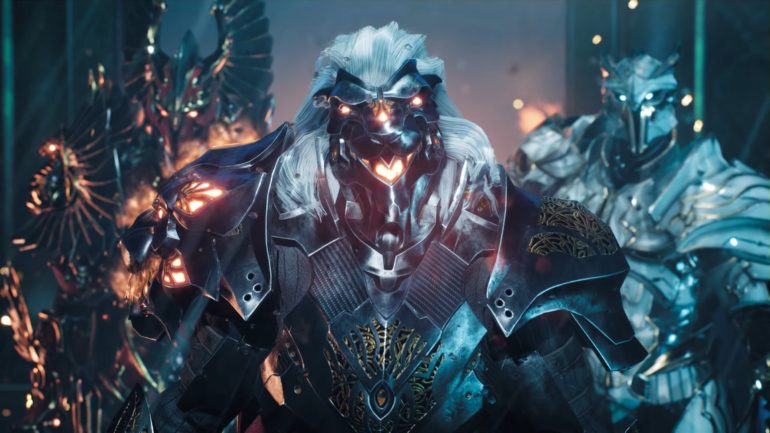 Godfall Technical Producer Richard Heyne recently confirmed in an interview with Arekkz Gaming that the upcoming video game will have no microtransactions at all.

Heyne clarified that there will be no microtransactions in their upcoming looter-slasher. He did say that there will be a lot of content for the players once the last boss is defeated. He also revealed the name of that certain boss, which is Macros.

“There is replayable content,” said Heyne. “There is end-game content, and there is more for the player to explore and revisit once they have completed their ascent of the Skybreaker Monolith.”

This statement confirms that game developer Counterplay Games is confident that their upcoming title will sell without the help of microtransactions. This is a bold move for them, but very welcome for the gamers since microtransactions has been labeled badly by the gaming community. There could be more downloadable content or expansions in the future though.

Check out the interview here: