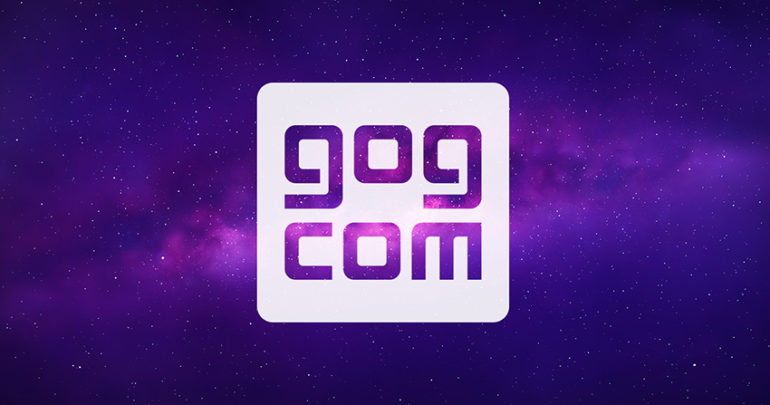 PC gaming platform GOG.COM recently announced its Summer Sale for this year with thousands of discounts and releases of new DRM-free titles.

GOG members are invited to try out some really good playable demos available only at their store right now. They get to be the ones to first play free demos of tactical western Desperados III and Destroy all Humans! before both get released. Thereare other playable demos as well like the re-imagined System Shock, Spiritfarer, RPG Vagrus – The Riven Realms, reverse horror Carrion, and JRPG-inspired Cris Tales.

The Summer Sale will also feature over 3000 deals with discounts that would go up to 95 percent off. Members can get an additional five percent off when they buy three games from a bundle, or an additional 10 percent when buying 5 or more games.