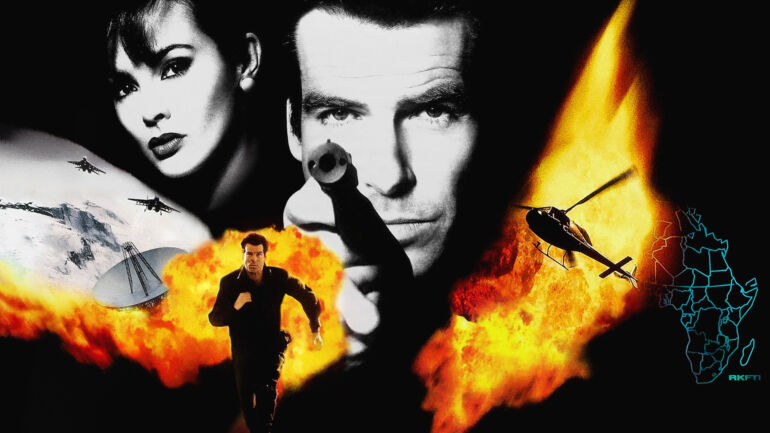 GoldenEye 007 video content creator Graslu00 recently shared information about the reason for the cancellation of supposed-to-be XBLA version of the game.

Graslu00 recently posted on his personal Twitter account the reason for the XBLA version’s cancellation and surprisingly it was not Nintendo. He argued that Nintendo actually does not own the Bond IP. They got the license before but it expired and now “EA got it on a bid.”

Nintendo could be a potential roadblock for the XBLA version to not be released (if there were plans for it), but ultimate it all comes down to the IP holders, which is MGM/EON. Graslu00 claims that they did not like how GoldenEye 64 “represented” Bond and started adding fees and guidelines to it. Just to name a few of those guidelines are No Blood, no Bond dying, no civilian kills, and many more.

Graslu00 revealed that in 2014, game company Rare tried to push for a release again, but it got declined. He claimed that since the licenses got expired, MGM/EON blocked it. He even specifies, in his own words, that the IP holders actually do not like video games at all.

Currently, a GoldenEye 007 longplay video can be viewed on Graslu00’s YouTube channel. According to him, he can only make videos of it and does not know if this “remake” will be released any time soon.