GoldenEye 007 Confirmed Launching This Week on Xbox and Switch

Time to go back and enjoy the nostalgia! 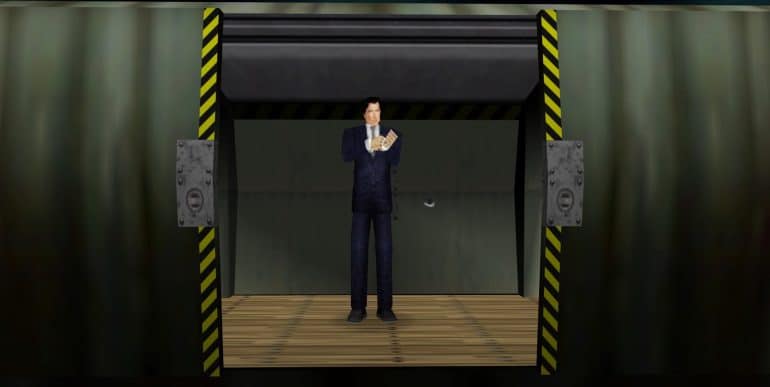 It has been confirmed that the legendary Nintendo 64 classic GoldenEye 007 will be coming to Xbox consoles and Nintendo Switch later this week.

Today, two new trailers have been released on YouTube confirming GoldenEye 007 is finally coming to Nintendo Switch and Xbox Game Pass. It also confirmed that there will be widescreen support for both versions.

The Switch version will be available to subscribers of Nintendo Switch Online Expansion Pack tier. It will also include online play. This will be done via emulation of the original local modes as a feature.

Goldeneye 007 is more than just a simple port

Rare revealed that the Xbox version will include achievements, 4K resolution, and a smoother framerate. It also includes a split-screen local multiplayer.

In a previous report, the Xbox version will have improved control options, which include dual analog stick support. It also has native 16:9 resolution up to 4K Ultra HD, a consistent refresh rate, and tons of achievements to unlock.

GoldenEye 007 will be available on Xbox Game Pass. It will be playable on Xbox One and Xbox Series X/S. Players who own a digital copy of Rare Replay can get the game free.