Forza could get a big competitor! 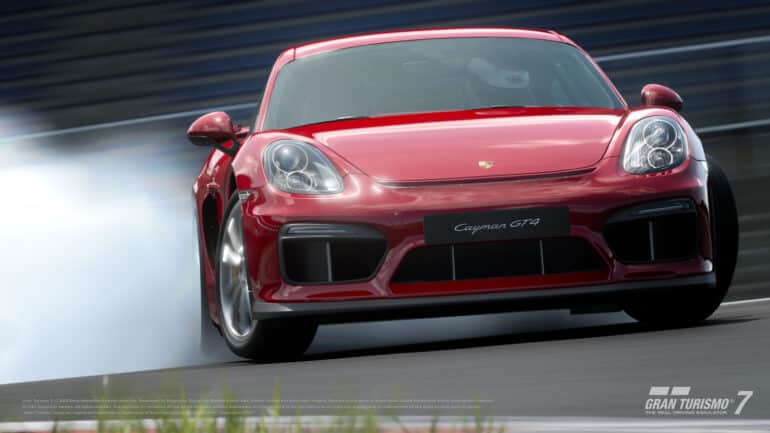 The developers of Gran Turismo 7 are thinking of making a PC port of the game.

According to Gran Turismo series lead Kazunori Yamauchi has confirmed that developer Polyphony Digital is looking into and considering a PC port of the latest installment. He also says that transferring their gaming engine to the PC platform will not be easy.

Various PlayStation games have now arrived on the PC like Naughty Dog’s Uncharted series, Insomniac Games’ Spider-Man series, and a few more. The developers think it is high time that the Gran Turismo series is putting its foot into the PC world.

CEO Yamauchi confirmed this in an interview with media outlet GTPlanet. “Yes, I do think so,” he said. He then said that transferring the game’s assets from PS4 and PS5 to PC would not be easy.

“Gran Turismo is a very finely tuned title,” he added. “There are not many platforms that could run the game in 4K/60p natively, so one way we make that possible is to narrow down the platform. It’s not a very easy subject, but of course, we are looking into it and considering it.”