Big changes to the in-game economy and more 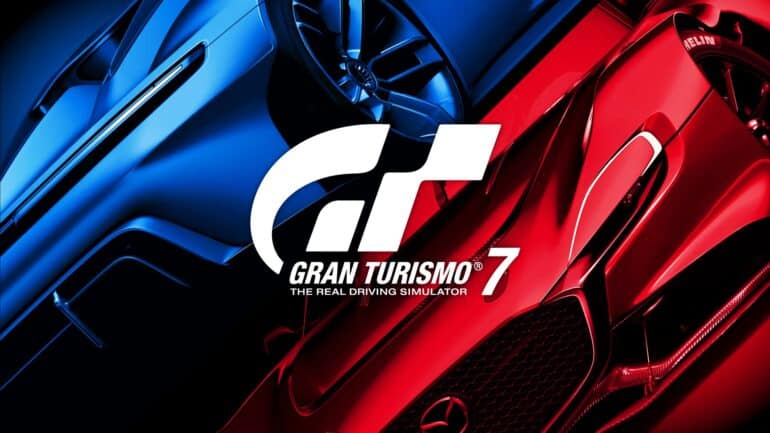 Gran Turismo 7 promised that there will be major changes to their in-game economy and other fix other issues. Have they delivered? Let’s find out.

The biggest changes to the game involve the in-game credit rewards through regular races. This small, yet significant change does a lot to alleviate the grind. Especially now that the maximum credit cap has been raised to 100 million.

The new ‘The Human Comedy’ has been added to Missions. These 1-hour endurance races will be available when the player’s Collector’s Level is at least 23. Each endurance race event will award up to 1.2 million Cr. per event.

Check out the following list of improvements and adjustments:

Gran Turismo 7 is out now on PS4 and PS5