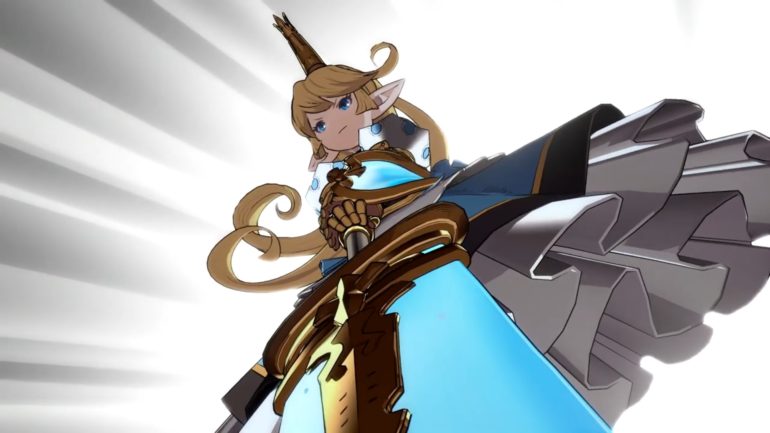 The latest character trailer introduces Tiny Justice Charlotta, which is truthfully the tiniest character in this game. She is very fast and powerful though even if she has the lack of range attacks. She can read here opponents with the Koning Schild action and her Noble Strategy comes with a variety of follow-ups. She is a pretty agile character with melee attacks as her forte.

The previous characters introduced were Katalina and Gran.

The game will launch on PlayStation 4. It will be released on February 6, 2020 in Japan. North America and Europe will get it in Q1 2020.