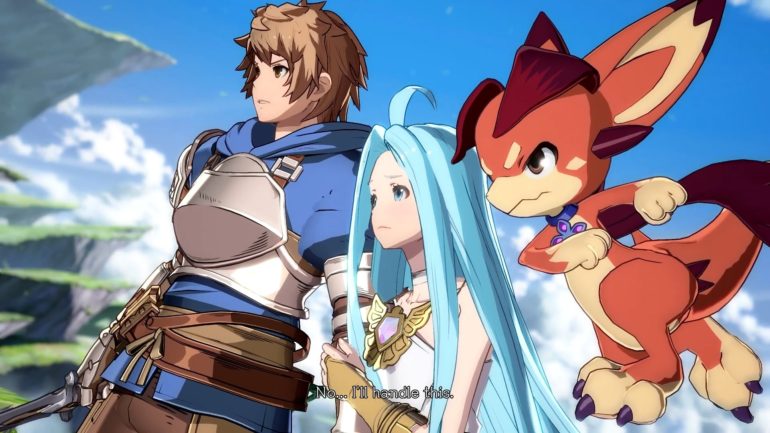 The first character to be revealed in an English trailer is the Sky Realm adventurer Gran. According to the description, he has all the necessary tools to play at any range. His max charge Power Raise is invulnerable, and he can control the tempo with Reginleiv attack.

The upcoming video game will launch on PlayStation 4 on February 6, 2020 in Japan. North America and Europe will get it in Q1 2020.