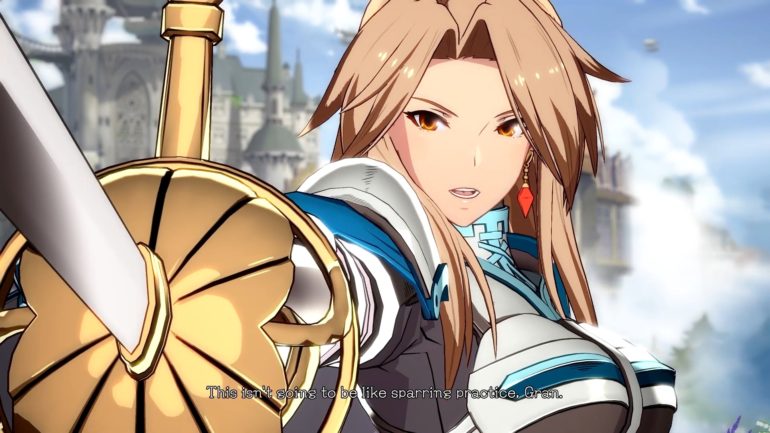 The English trailer for character Katalina was recently released. She is an all-rounder that can handle any situation. She can use the Light Wall attack to close the gap and pierces opponents with Enchanted Lands attack.

The previous character trailer was Gran’s and featured some gameplay.

The game will launch on PlayStation 4 on February 6, 2020 in Japan. North America and Europe will have it sometime in Q1 2020.