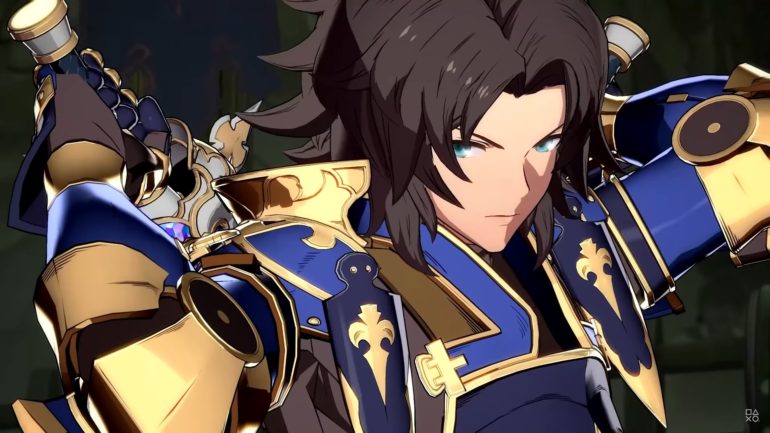 The latest character to be introduced is the Twinfang Prodigy Lancelot. He can overwhelm his enemies with incredible speed, can use Wirbelwind to mix them up, and then knock them down with the special skill Southern Cross. He is a formidable foe to fight against with his speedy combos that can appear anywhere.

Check out his awesome character trailer below: