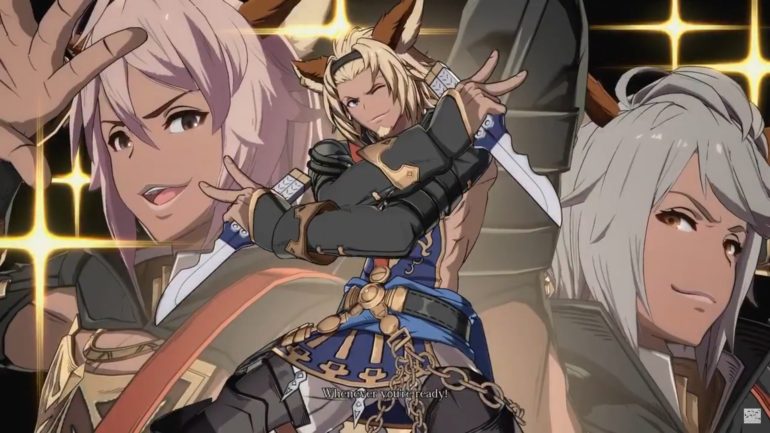 The latest character to be introduced is the Brofam Forever Lowain. He can summon his friends Sammy and Tommy in the middle of a fight to find an opening where he can strike. He can also eat food to recover his HP bar and SB gauge. His H.P.A. is an unstoppable attack.

Previous characters that got introduced were Percival, Lancelot, Ferry, Charlotta, Katalina, and Gran.

The game will launch on PlayStation 4. It will be released on February 6, 2020 in Japan and in Q1 2020 in North America and Europe.