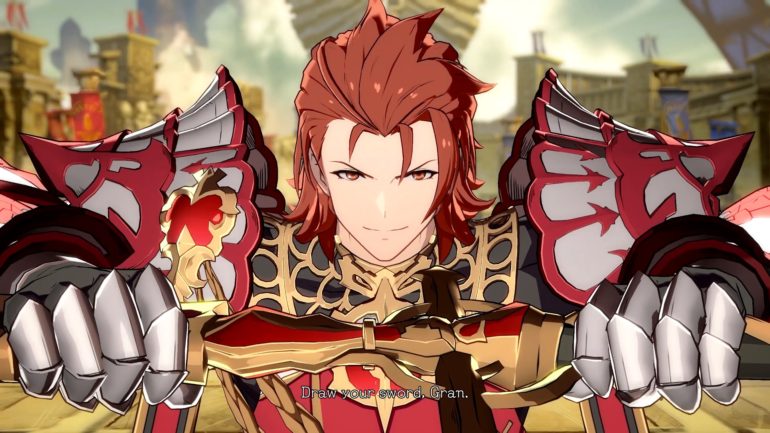 XSEED released a new character trailer featuring the Lord of Flames Percival. He can power up his sword to dish out big damage, break his opponents guard with his X-Seele ability, and use Traumerei to change move properties.

Aside from the trailer, the official trailer account posted the weapon skin system changes the appearance of the player character’s weapons. This is all cosmetic and the power is completely unaffected. The weapons skins can be used in matches against other players. There will be weapons familiar to fans of the mobile game, as well as completely unexpected combinations.