New update is here and check the changes! 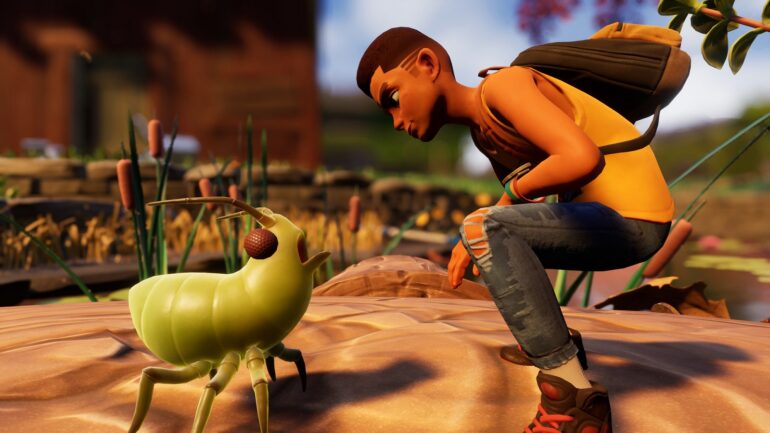 According to the latest patch notes, update 1.0.2 will finally introduce some quality-of-life features that improve the game. One of which is the addition of a sort button for the Inventory and Storage screens, which is very important for players. Aside from this, the update makes notable game balance, difficulty changes, and more.

Grounded is out now on PC, Xbox One, and Xbox Series X/S.