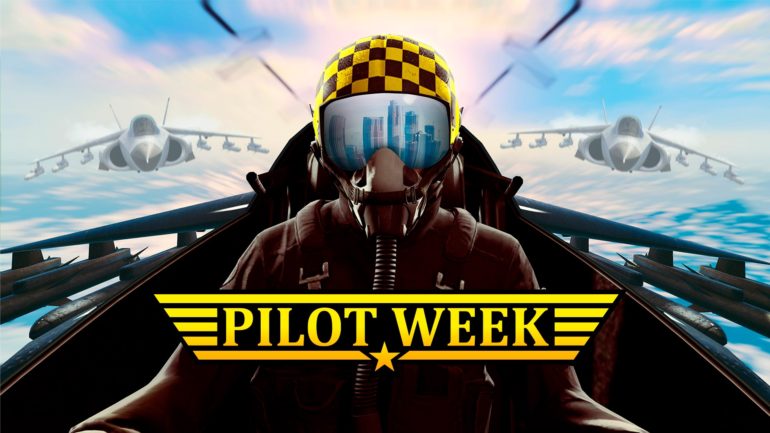 Game company Rockstar Games recently announced that for anyone who will play this week on GTA Online will be given a free gift.

The free gift is a Nagasaki Ultralight, allowing players to have fun gliding around and exploring the skies. It is Pilot Week and Rockstar is feeling the generous, which is why they are giving away this item plus triple GTA$ and RP.

Playing Stockpile this week will earn players triple rewards and they can also earn double on all Air Cargo Sales until July 15.Double rewards at flight school as well.

Players also get the chance to win the Dewbauchee Vagner courtesy of The Diamond Casino and Resort. Take the Lucky wheel for a spin to win the prize. Aside from the car, they can also win cash prizes, RP, clothing, mystery items, and many more.

Big discounts on several items as well. Up to 50 percent off on hangars and upgrades, garage properties, the FH-1 Hunter, and the Progen T20. Other vehicles are discounted as well. Twitch Prime users who connected their accounts to Social Club can earn a new GTA$200,000 bonus by just playing from July 9 to 15. For those who played the online game last week, they just need to keep the streak all throughout the next 3 weeks in order to gain a million GTA$.

PlayStation Plus members also get a special benefit of GTA$1,000,000 deposited to their in-game maze Bank within 72 hours of log-in from now until Aug. 5. They can earn the same amount each month until the launch of GTA Online on PlayStation 5.