Good on you, Eidos Montreal! 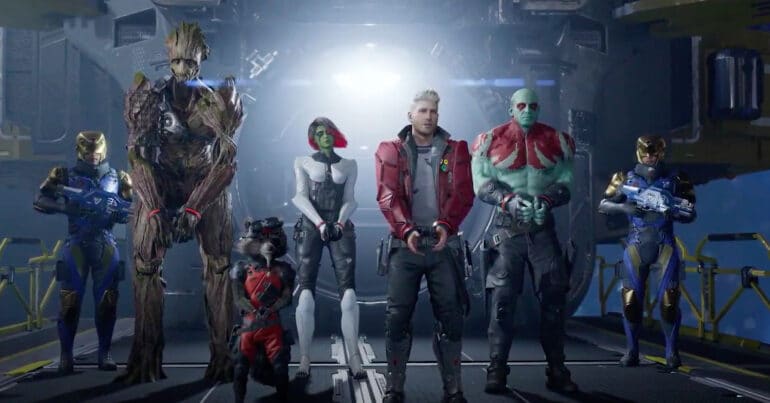 Eidos Montreal has been praised by many gamers after a trans developer revealed that they properly credited her despite leaving the development of Guardians of the Galaxy.

Cloe Veilleux had worked on the game for three and a half years and was promoted to Technical Level Design Director. She somehow left the development of the game a year before it released to the public. Her expectations were quite low and she did not even think she would be credited since she left during development. She would at least be on the Additional Thanks section, which would be the better situation. To her surprise, she was properly credited for the job and with her new name as well.

This got big not only with how Eidos Montreal handled the crediting, but also after the news about some of the developers of Metroid Dread did not get credited despite working for a long time.

Veilleux told Eurogamer that she thinks Eidos Montreal wanted to keep her name in that role and she does not know who to thank for that. It really made her happy to see her name got credited. She does not even know that her Twitter post got globally famous.

Guardians of the Galaxy is now available on PC, Nintendo Switch, Xbox One, Xbox Series X/S, PS4, and PS5. Our resident reviewer only has high praises for the game saying, “What Guardians of the Galaxy brings to the table is an entertaining combat system centered around combining team elements for optimal results, coupled with an excellent and meaningful upgrade system that all creates a fun gameplay loop.”