Now that's a lot of storage space to free up. 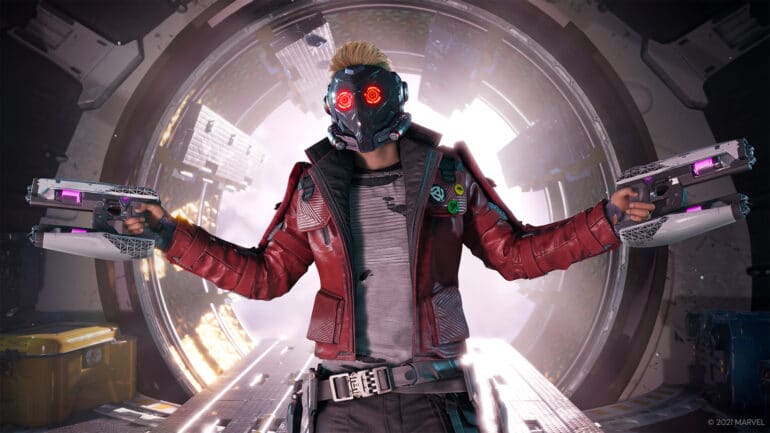 Game company Square Enix has now announced the official Marvel’s Guardians of the Galaxy PC system requirements and it looks a bit steep with its storage space.

The official PC system requirements are now available to view on the game’s official Steam page. The minimum requirements are not that heavy actually and kind of easy to support with a processor of at least Intel Core i5 4460 or AMD Ryzen 5 1400, 8 GB of RAM, and Nvidia GeForce GTX 1060 or AMD Radeon RX 570.

When it comes to the storage space need though, PC players might need to prepare a lot of space for this big game. They will need at least 150 GB of available space in order to install the full game. That is a lot of space for a modern game compared to previous titles.

It is no surprise though since visually, the game looks really good and the resources especially on the 3D models might need a lot of space for each.

Check out the official PC requirements for the game below:

With this revelation of its installation size, it could possibly mean that the console versions will also need a lot of storage space for installation.

Marvel’s Guardians of the Galaxy will launch on October 26, 2021 for PC via Steam and Epic Games Store, PS4, PS5, Nintendo Switch, Xbox One, and Xbox Series X/S.