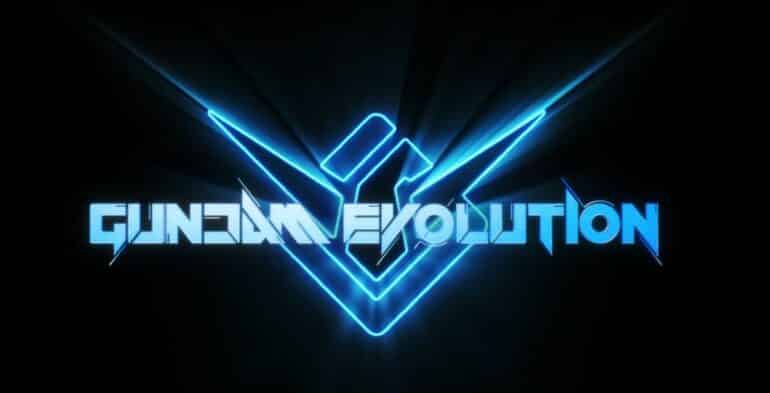 The countdown for the release of Gundam Evolution has begun. With the launch of the game approaching for the PC via Steam, fans can now pre-download the game to prepare and steady themselves. As such, Bandi Namco has released a new countdown trailer for Gundam Evolution to excite fans including myself.

In the countdown trailer, we can see all the mobile suits present in the game doing their iconic poses along with the original animations from the series as well. An example of one of them is Unicorn Gundam descending from the sky. Another is when the RX 78-02 Gunda begins to launch and more.

After watching all these memorable moments being redefined in the trailer, I am greatly excited to see the launch of the game. Not only that, experiencing these iconic suits and new game modes will be something to look forward to upon the release of the game.

Gundam Evolution will be released on September 21, 2022, for the PC Via Steam and coming to PS4, PS5, Xbox One, and Xbox Series X|S on November 30, 2022. For more news and info about the game, you can visit their website.