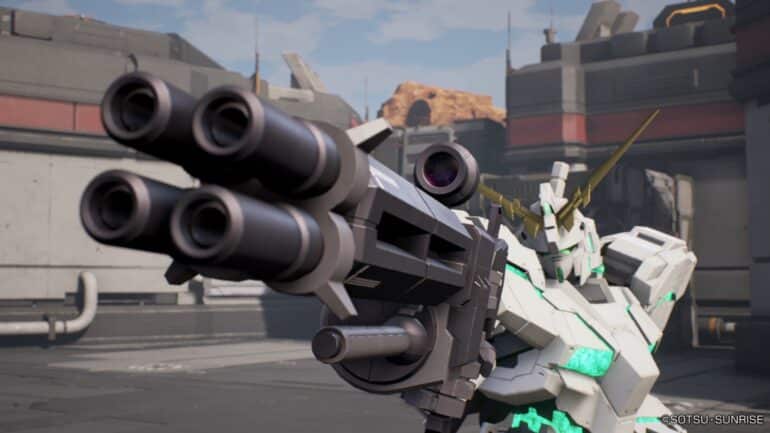 Gundam Evolution Developer update was announced for this month of October. The developers will introduce new updates for most of the mobile suits being piloted.

According to the developers, these new updates and modifications will be implemented on October 27, 2022. The following units will have adjustments to their arsenal and skills that fans will enjoy.