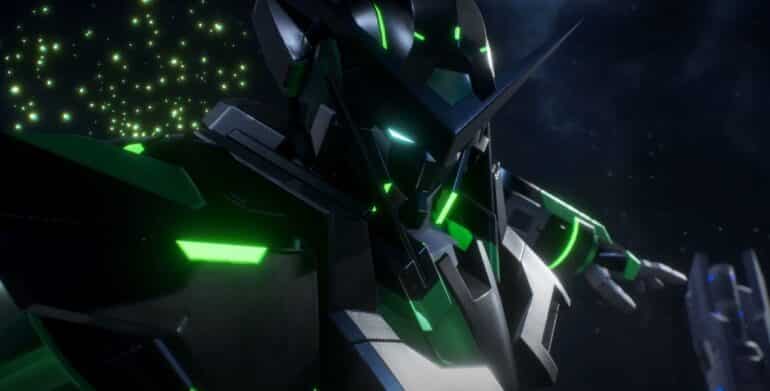 Gundam Evolution Season 1 Item Sets is now out and playable on the PC. With all the features available for playing, one feature in the SHOP called ITEM SHOP where players can enjoy items in sets that include unit skins, weapon skins, and more. Some item sets include unit unlocks. In this guide, we have all the items sets for sale for Season 1 of Gundam Evolution including what it comes with.

There are currently 4 sets of items that can purchase online in Gundam Evolution. Each of them has its own special list of items varying from units to skins to even, emotes that no other Gundam players would even imagine. The following sets are:

What Are Evo Coins

EVO Coins are a currency usable for in-game services in GUNDAM EVOLUTION.
They can be purchased in-game, received as Season Pass rewards, or potentially obtained in other ways, and are also used starting with the oldest.

Check out Con-Cave Gaming video of Gundam Evolution’s Item Set Preview to see if you guys want to purchase these sets to make you stylish.