Play .hack on the go with Nintendo Switch! 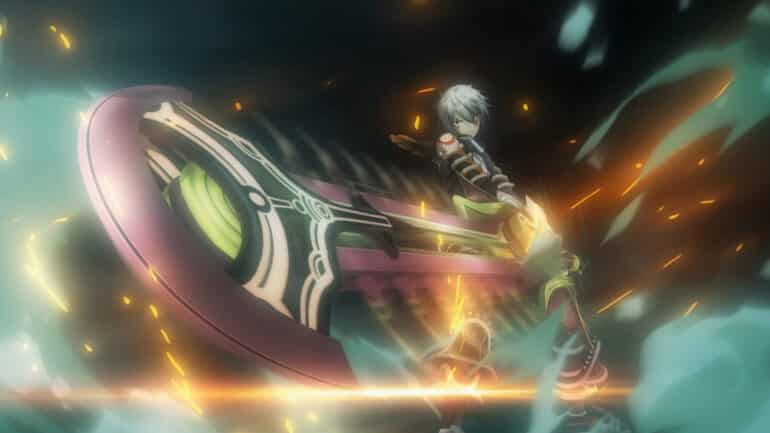 The video game franchise, which originally launched on the PlayStation 2 in 2006 and 2007 and then got re-released as a compilation of all titles on the PS4 and PC via Steam in 2017, is finally back and in time for the .hack franchise 20th anniversary. Players, newcomers and fans alike, will be able to enjoy the full experience of the whole series in just one video game compilation on the Nintendo Switch. It includes the action-RPG titles Rebirth, Reminisce, Redemption, and Reconnection.

The franchise was developed by Japanese developer CyberConnect2, the ones behind popular titles like Naruto Storm and more. The game involved the mysterious events surrounding the popular in-universe massively multiplayer role-playing game called The World. .hack//G.U. starts after the events of the original .hack series with players taking on the role of protagonist Haseo as he looks for the powerful Player Killer named Tri-Edge who killed his friend’s in-game avatar Shino, which put her into a coma in real life.

“.hack//G.U. Last Recode is one epic compelling story comprising four massive RPG experiences for new and existing fans to the franchise,” said Summer Nguyen, Associate Brand Manager at BANDAI NAMCO Entertainment America Inc. “We’re thrilled to be celebrating the 20 year anniversary of the series by bringing the game to the Nintendo Switch, and we can’t wait to see fans lose themselves and fight their way through the exciting saga of .hack//G.U. Last Recode!”