.hack//G.U. Last Recode Will Get A PS4 Physical Version 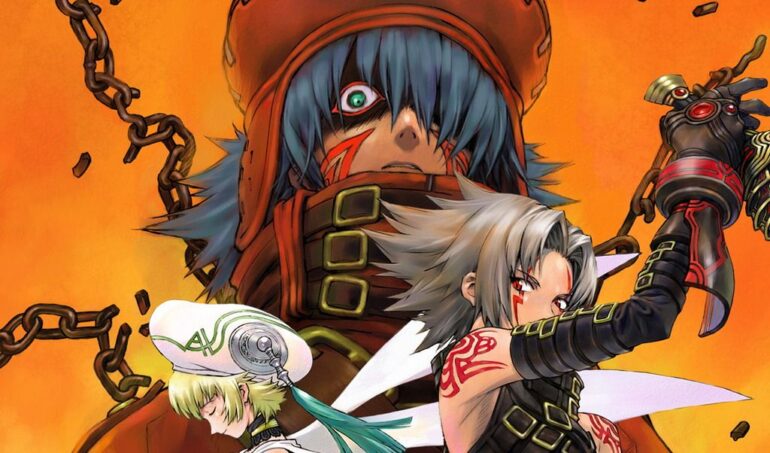