Both system specs have been revealed, but could change later on. 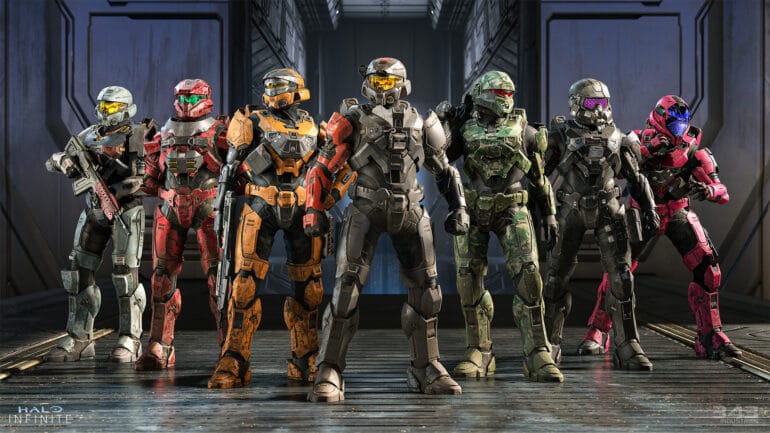 The Steam page of Halo: Infinite just got updated and it now lists the minimum and recommended PC system specs. While the PC version will be available on both Steam and Microsoft Windows stores, Steam has gotten the specs today. Also, it will be available on Xbox Game Pass for PC on day one.

The minimum specifications are manageable, it is not that heavy of a requirement with memory of 8 GB RAM and minimum requirement of a graphics card is only AMD RX 570 or Nvidia GTX 1050 Ti. The storage size needed is quite large though with at least 50 GB of available space. It needs a Windows 10 RS3 x64 operating system and a processor of at least AMD FX-8370 or Intel i5-4440.

As a reminder, these specifications could change later on if development would make improvements before release.

Halo: Infinite launches on December 8, 2021 for Xbox One, Xbox Series X/S, and PC via Steam and Microsoft Windows Store.