Fans might need a bigger storage for this bad boy. 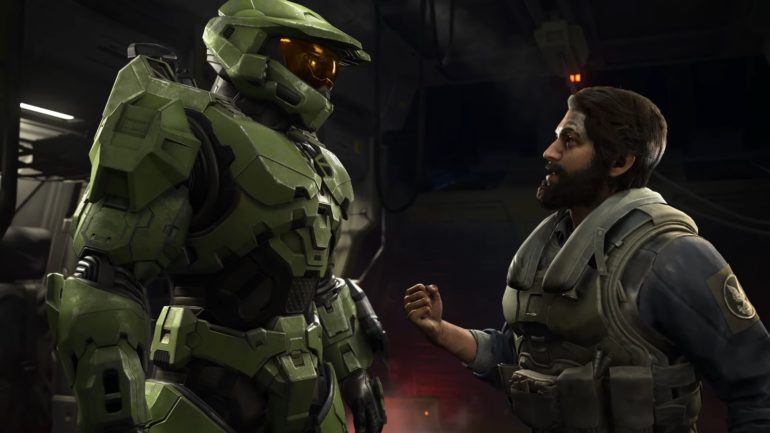 A new leak has revealed the possible download size of upcoming video game Halo Infinite and it is nothing to scoff at.

According to a report by media outlet Wiredup Report, the download size of the upcoming game will be almost 100 GB, specifically 97.24 GB. Players who own next-gen Xbox consoles might need to free up a lot of space in order to install this monster of a game. Also, notice that there is no release date on the image.

The website does note that the download size for the Xbox One version might be smaller. They did not provide a reasoning for this, but it is possible that due to the lower scale of the resources needed, the download size might be lower as well.

It was also revealed that the download size that the journalists who got to play the game ahead of everyone else was only 18 GB. Some say it was only a small portion of the game, so this new leak could be almost all of it.

No officially confirmation yet from 343 Industries about this alleged Halo Infinite massive download size so take this with a grain of salt for now.