Halo Infinite Isn’t Going to Have Co-op During Release

It's not just co-op missions, but also Forge too. 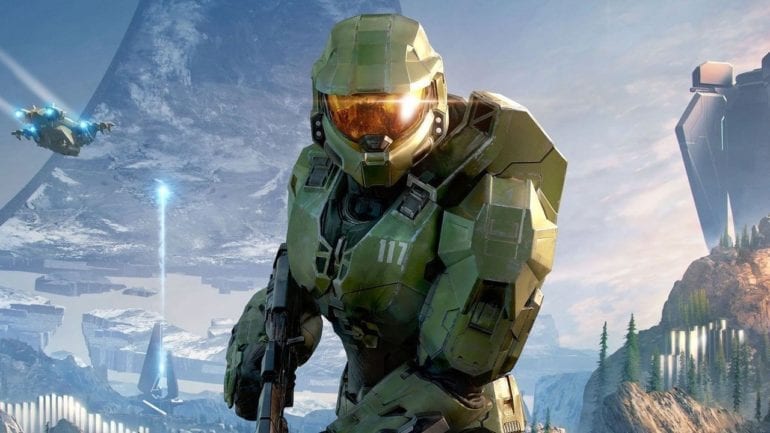 During 343 Industries’ newest development update uploaded on YouTube, the highly anticipated reboot of Microsoft’s flagship franchise, Halo Infinite, will not have a co-op or Forge when it launches later this year. However, the Xbox Game Studio reassures the game will still hit its target launch date.

According to Joseph Staten, 343 Industries’ Head of Creative, the decision was a “tough” decision to make when they chose to delay co-op mode and Forge. Staten reiterated that they are focused on delivering the main content at high quality so the Xbox community and fans will not get disappointed. What’s important to note is there is still no targeted launch date yet aside from just “Holiday 2021”.

The team also shared the tech preview was a success. With players providing feedback and the ability to find some issues they need to polish and fix, the team over at 343 Industries is already hard at work sorting these out. You can check the entire development update video, it’s half an hour long:

Co-op has always been an integral part of Microsoft’s formula in games. We see them present in Gears of War and Forza, and, obviously, Halo. It may be a bummer to know Halo Infinite’s co-op campaign will be delayed, there will still be other modes to enjoy especially the free-to-play multiplayer mode to keep you busy while we all wait for co-op missions to come out.

Halo Infinite is considered to be a soft reboot of the franchise that is slated to launch on Xbox Series X|S during the 2021 holidays.