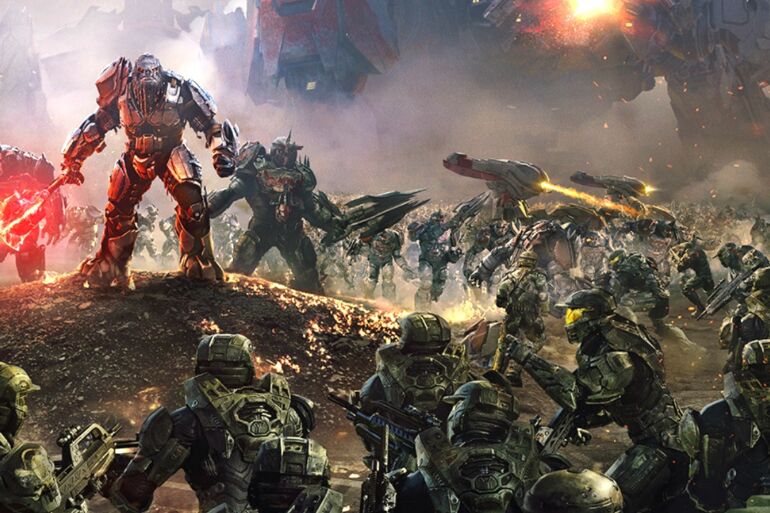 Game studio 343 Industries officially confirmed that they have no more plans to make any new content for video game Halo Wars 2.

According to a recent post on Halo Waypoint, 343 Community Manager John Junyszek stated it straight and with clarity that 343 Industries has no current plans for further Halo Wars 2 work including content updates and balance patches. They do not even have plans to port it to other platforms or make a new game at all. This meant there will be no sequels after this.

The community manager did say that they will keep the game afloat and make sure everything is in working order. Anything else, they will not make any additions.

“As of today, there is no plan for the development team to re-engage with Halo Wars 2 and we aren’t working on a new game in the series at this time,” said Junyszek. “But, we’re specifically never going to say never because, well, who knows what the future may bring.”

Junyszek explained why 343 Industries is not making any plans for the game. He said that it all boils down to “realities of finite time, resources, and focus for the studio.”

More like the studio is now focused on making sure upcoming video game Halo Infinite will be in working order and to not have a messy launch. Someone’s been learning after what happened to a certain studio.

“Halo Wars 2 expanded the Halo Universe, introduced us to new characters and experiences, and inspired the future of the franchise with its classic art style and the introduction of the Banished,” Junyszek said. “Thank you again to everyone in the Halo Wars community for your support and we look forward to facing The Banished together again this Fall in Halo Infinite.”

Halo Wars 2 is now available on Xbox One, and PC.