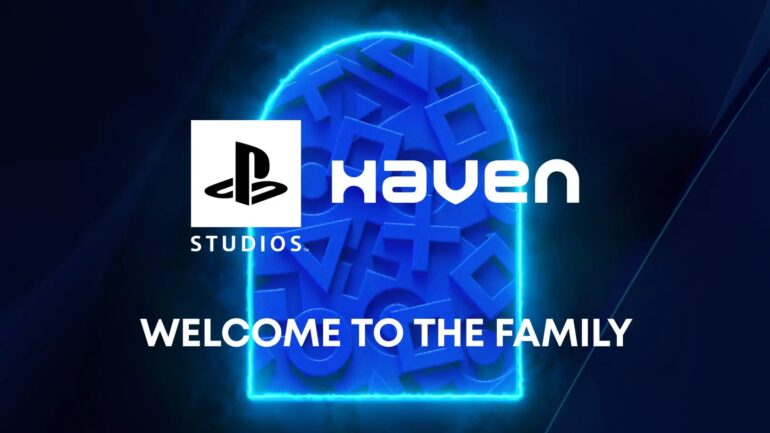 After announcing its acquisition last March 2022, today industry veteran Jade Raymond’s own studio has now joined PlayStation Studios. They will be working together with PlayStation Architect Mark Cerny.

There are a few reasons why Sony Interactive Entertainment wanted Haven Studios to join their team and one of them is it is filled with established talent. It is not just Jade Raymond they want, but they also have whole number of experienced names behind major hits like Assassin’s Creed and Rainbow Six Siege. Another reason is the studio’s development of a live service title, which is SIE’s plan as well since they are going into the online service-based games. Another reason is to have a presence in Canada.

Haven Studios has now risen to 106 employees in just a short amount of time. Last year in October, they only had over 50 employees. They have also significantly increased its investment in R&D and the cloud.

“We already mentioned that we built the studio in a cloud and that was our vision since we started during the pandemic,” Raymond spoke with media outlet Games Industry. “We didn’t have offices at first and we thought why not innovate here and avoid people having these big machines and VPNing in?

“We had a cloud team initially that was about six people working on new ways to work. Now, we’ve just welcomed another 21 engineers to focus on long-term cloud innovation, because we really believe it’s going to be a game changer in terms of how games are made.”