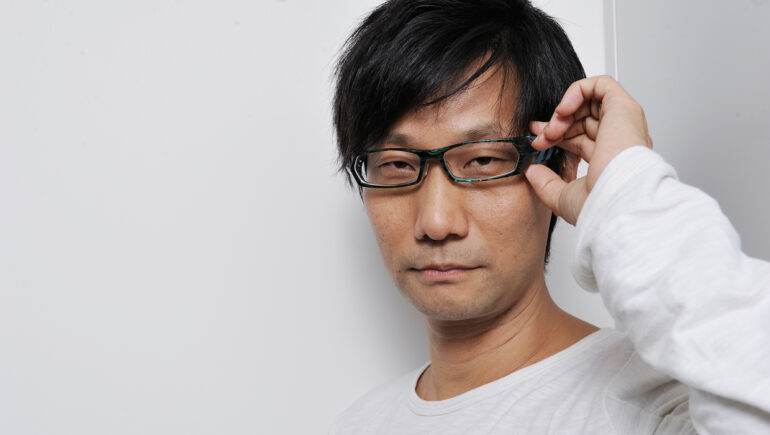 Kojima recently posted on his personal Twitter account a new teaser image which seems to be a hint for his new game. There are three symbols shown and the one in the center has been used most of the time in Kojima’s posts recently. He attaches this symbol to the various actor revelations.

The first symbol is interesting as it has letters and words that say Automated Public Assistance Company. The second image looks like a squid that got struck with three spears.

Two actresses have been confirmed by Kojima who will join this new project. These actresses are Shiori Kutsuna and Elle Fanning. The roles they are playing are still not known as of yet.