Hideo Kojima Working On Another Concept For Next Project 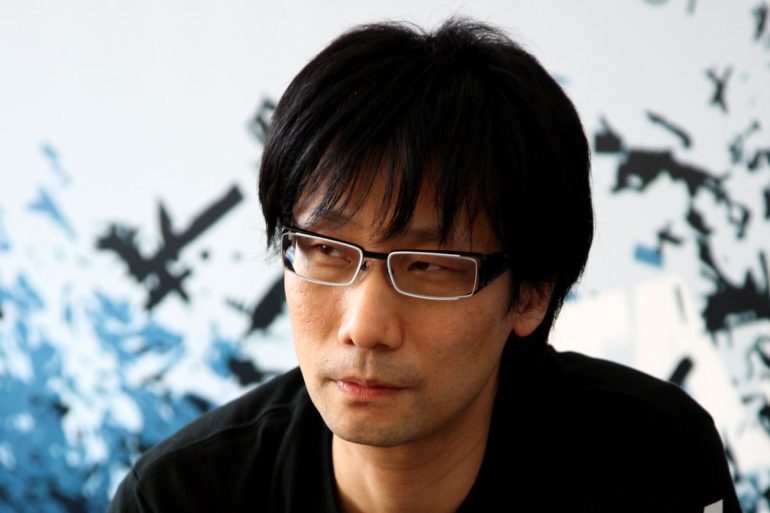 After the success of recently launched video game Death Stranding, game creator Hideo Kojima has reported he is now working on the next concept.

Hideo Kojima working on something new

In a recent tweet, he revealed an image featuring on the things he is working on. It included two computer screens, one of which has a wallpaper of a large sand dune. This might have to do something of his next concept, but more likely it is just normal wallpaper.

Kojima did not reveal what kind of next concept he is working on whether it will be a film, a game, or something entirely different.

A month ago, Kojima did express his interest in making a horror experience, which he hopes to be the scariest one regardless of the form it could take.

Meanwhile, Death Stranding is now available on PlayStation 4. The PC version will launch next year.