Get free upgrades on the Steam version today! 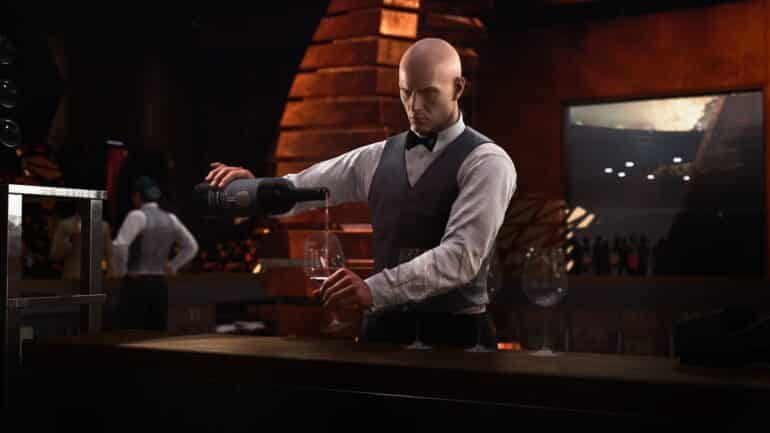 Game developer IO Interactive is quite perplexed with the results of launch of Hitman 3 as complaints have been appearing, which is why they quickly made reparations today.

After the launch of their latest title, Hitman 3, on Steam last week, it seems a lot of Steam users have been complaining of some issues. To the point that it has been review-bombed (reviewed negatively by a lot of users) and now it has a very bad rating on the platform. Many compared its price tag when it launched on Epic Games Store last January 2021, which just sealed the coffin.

Others complained about the many editions and additions, which, for them, were just confusing. Of course they were a lot of them like the Standard, Deluxe, Seven Deadly Sins Collection, Trilogy, and more. They wanted a more compacted version and easy to follow.

“Our HITMAN 3 launch on Steam didn’t go as planned,” IO Interactive said on their official blog. “We were excited to bring HITMAN 3 to Steam with new content and we knew that anticipation and excitement levels amongst our Steam players was high, especially as the game had been an Epic exclusive for a year.

“Ultimately, we didn’t meet our own expectations of a launch experience and we don’t like that our Steam community is beginning their HITMAN 3 journey in this way.”

All of these free upgrades will be available for everyone starting today, January 27, 2022. Just launch the Steam version of the game and the new content from the free upgrade will show up in-game.

It is a good gesture for IO Interactive and could definitely appease everyone.