Hitman 3 Year 2 Announced with Roadmap for 2022 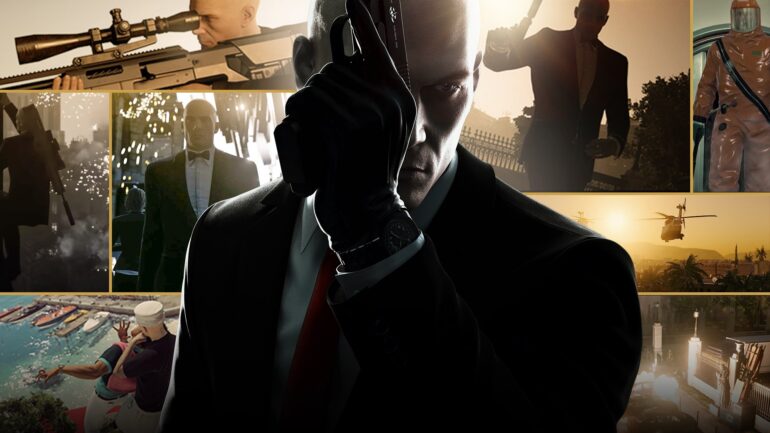 IO Interactive has announced the Hitman 3 Year 2, adding new content for the game together with a new roadmap.

According to the developers, the launch of the third part of the World of Assassination trilogy at the start of 2021 was a success and they are proud of it. They have also revealed that it has reached the milestone of 50 million players. Which is the reason for this new announcement of new content coming to the game soon.

The upcoming post-launch content will be extensive and will continue throughout 2022 with new maps, storylines, modes, and more ways to play. A new video was also released to celebrate this big milestone.

Year 2 will start on January 20, 2022 and it will be supported by the devs for another 12 months. Players will be able to enjoy new maps, storylines, modes, and ways to play for next year. And it will start with Ray Tracing technology.

With partners from Intel, IO Interactive will be bringing out the best performance and optimization of Hitman 3 on PC with Ray Tracing technology. It will be enhanced on PC with support for 8+ core CPUs and Variable Rate Shading.

New to the game will be the PC VR support. After the successful launch of the PS VR version, the PC VR version was developed. It will launch on January 2022. More details about this version will be revealed before Year 2 starts.

There also seems a mysterious update planned in Spring 2022. No details on this yet.