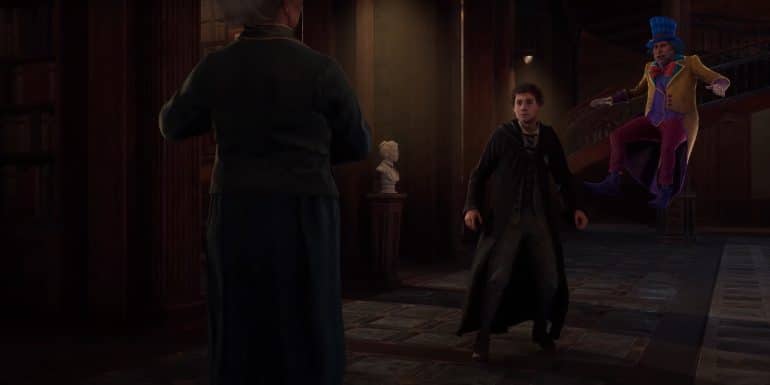 The gameplay showcases video is quite long, which was about 34 minutes in. There were a lot to talk about in the gameplay which the various guests discussed all throughout the video.

The video features a new look at broom flight and traversal, advanced combat, and an introduction to the Room of Requirement. The whole clip discusses a lot for each mechanic featured in the clip. It also features upgrading equipment and gear for better defenses and stats.