Hogwarts Legacy Will Not Include A Popular Feature From Previous Games

You can still travel around with this ride though. 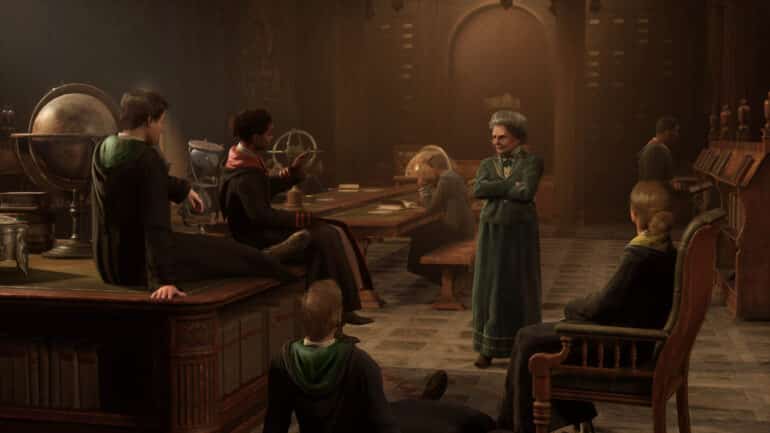 It was recently confirmed on the official website that the upcoming video game Hogwarts Legacy will not include a specific feature that was present in previous games.

Hogwarts Legacy is one of the most anticipated games that Harry Potter fans are waiting for but it seems this entry will not be including a very popular game mode. It was confirmed on the official website of the game’s FAQs page that the fantasy sport Quidditch will not be present. Quidditch, for those who do not know, is a fictional fantasy sport that uses broomsticks, a flying “ball”, goals, and two teams. Since most of the previous games have the mode, it was a surprise that it will not be present here.

Still Ride On with Broomsticks

The game will still have broom flight traversal though and broom race challenges. The developers have not provided a reason for the missing mode. Players can master their broomstick flying skills by attending a Flying class.

Aside from broomsticks, there are other mounts that can be used for flight traversal. Players can ride magical beasts in order to fly in the game. There is no list of mounts yet, but it was mentioned in other videos that hippogriffs can be ridden.

Fans of the fantasy sport will be disappointed with this mode missing from the game.