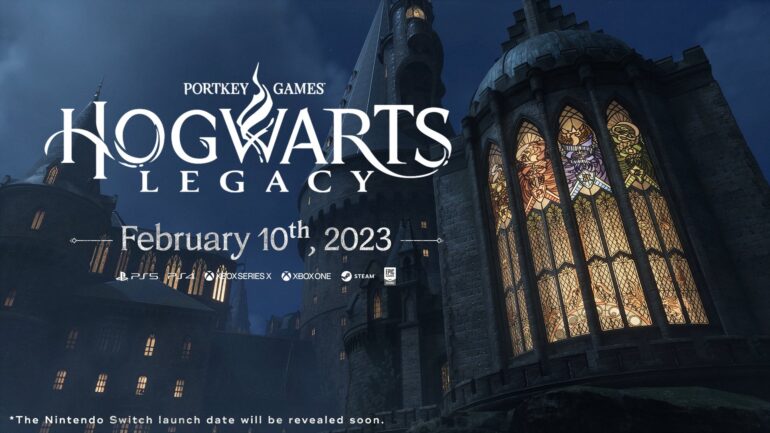 The official release date of this generation’s most anticipated Harry Potter game has been finally announced. Hogwarts Legacy release date is now February 10, 2023, for PS4, PS5, Xbox One, Xbox Series X/S, and PC.

The developers said they still need more time to deliver the best possible game experience, just like other developers who have delayed their games to 2023.

Another GAme Gets Delayed

This is the latest title of the myriad of other games getting delayed to 2023. Yesterday, two titles were delayed, which were Nightingale and Metal Slug Tactics. A few days ago, ARC Raiders and Marvel’s Midnight Suns got delayed to next year as well.

Hogwarts Legacy launches on February 10, 2023, on PlayStation, Xbox, and PC. Nintendo Switch release will be announced at a later date.