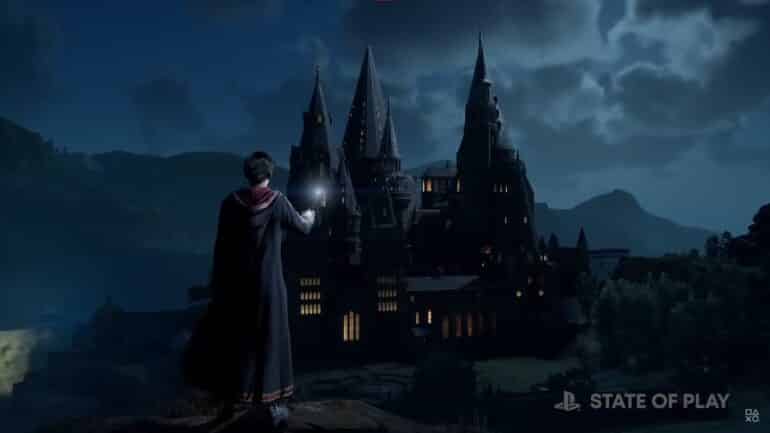 A new leak has revealed the contents of the Hogwarts Legacy Special Edition.

Hogwarts Legacy is one of the most anticipated games this year because it is a Harry Potter game for a long while now. It has features that previous games did not have and it is a prequel to the story of Harry Potter, so everyone is excited. Unfortunately, there has been no announcement of its exact release date so everyone is kind of anxious of what will happen next. It might not be the release date, but this leak could provide some new information about the game.

Redditor opalelement has recently discovered an interesting content when they accessed WB’s game website and source code. They found out that there was a list of DLC/extras that were associated with the special editions of the game. While this is quite intriguing, they did warn that WB Games could change the contents if they want to.

The contents are either part of a digital only or digital deluxe only edition of the game, but currently it is impossible to know which ones go to where. Still, check out the contents below:

Some of them are obviously for in-game content while others are more on the physical like the Steel Case. There are also some that seems to be cosmetic. Early Access is not that surprising as many studios are doing that right now for those who have pre-ordered their copies.

Hogwarts Legacy still has no official release date. It will be available on modern platforms.